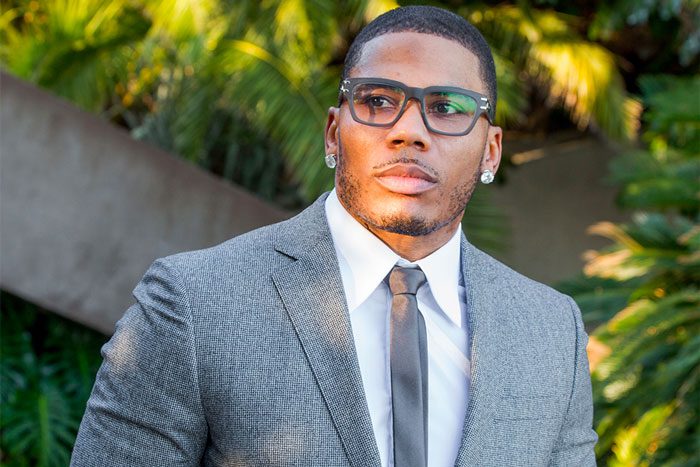 Nelly is back with some country grammar.

“Music brings all types of people together and this track, ‘Lil Bit,’ is a dope track that merges my hip hop style with my boys FGL country style once again and I hope it will draw both hip hop fans and country fans to it!” said Nelly, who is currently competing on “Dancing With the Stars.”

This is not Nelly’s first foray into country music. He previously teamed up with FGL on the remix to their diamond-selling hit “Cruise,” and collaborated with country stars including Kane Brown and Jimmie Allen. Back in 2004, he scored a hit with the Tim McGraw-assisted “Over and Over.”

“Lil Bit” arrives ahead of Nelly’s country-inspired EP The Heartland. “I have so much love in that field that I’m doing something from my heart,” he told the “Tamron Hall Show.” “It’s country-influenced though, ’cause it’s definitely still Nelly.”