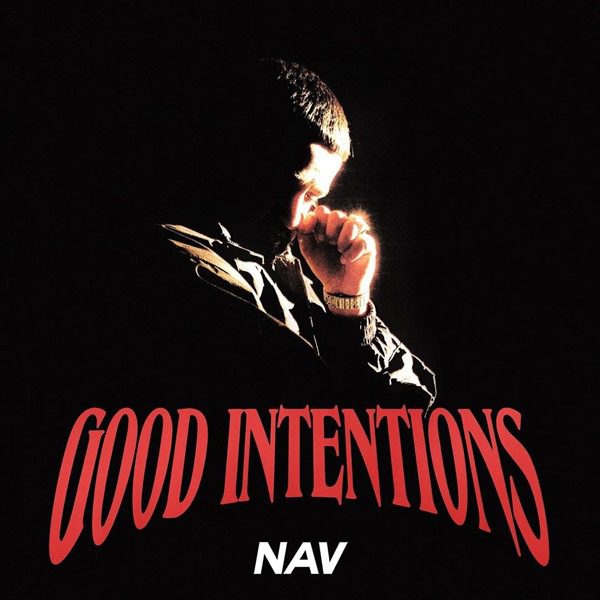 Nav is sharing his Good Intentions.

The late Pop Smoke guests on “Run It Up,” while Travis Scott and Gunna are featured on the single “Turks,” which peaked at No. 17 on the Billboard Hot 100, Nav’s highest-charting hit to date.

The project follows Bad Habits, which topped the Billboard 200 in March 2019 and spawned collaborations with The Weeknd, Meek Mill, and Future. When he’s not in the studio, Nav has been spending his quarantine time playing Fortnite and Call of Duty during COVID charity tournaments on Twitch with others gamers including Tfue, FaZe Clan, and Ben Simmons.