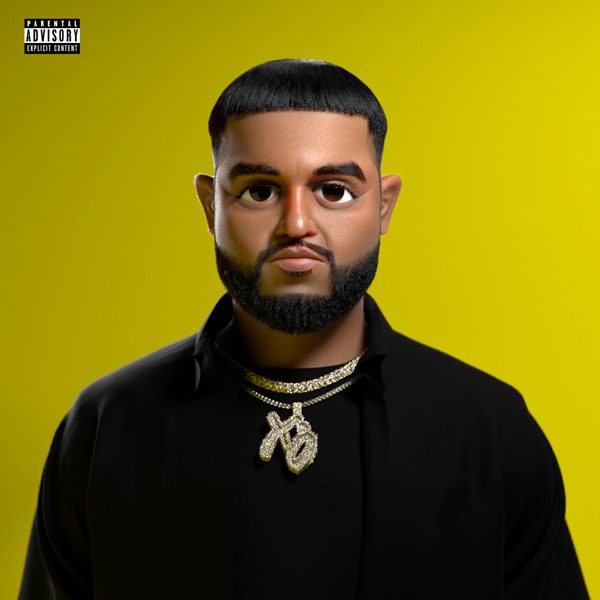 “On this album, I kinda followed the same formula as my last one…as soon as I handed in my last album, I started recording again right away,” Nav told Apple Music of the follow-up to 2019’s Bad Habits.

Good Intentions is set to debut in the top 5 on the Billboard 200 with 70-75,000 equivalent album units earned.