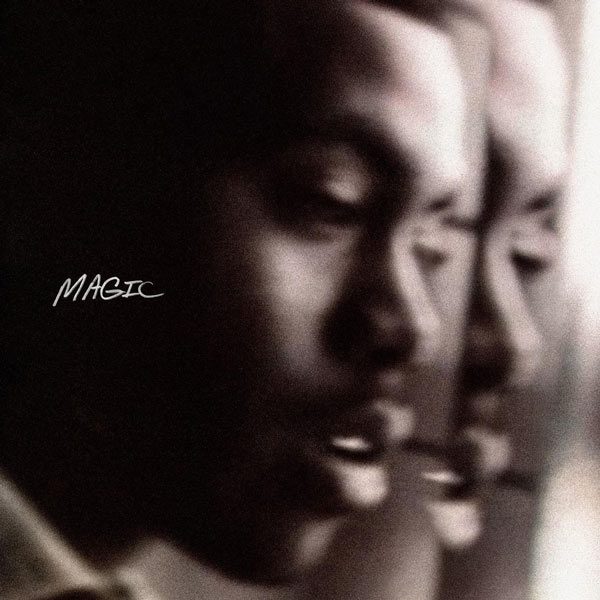 Nas is gifting fans with new music this Christmas.

The hip-hop icon has announced a surprise project called Magic. The 9-track set, a collaborative effort with Hit-Boy, is set to drop at midnight on Christmas Eve.

#MAGIC is in the air. Midnight et brand new music to vibe to. @Hit_Boy @MassAppealRecs pic.twitter.com/vW8MKJD7nr

“MAGIC is in the air. Midnight et brand new music to vibe to,” he captioned his post.

This is Nas and Hit-Boy’s second release of the year following King’s Disease II in August, which earned a Grammy nomination for Best Rap Album.