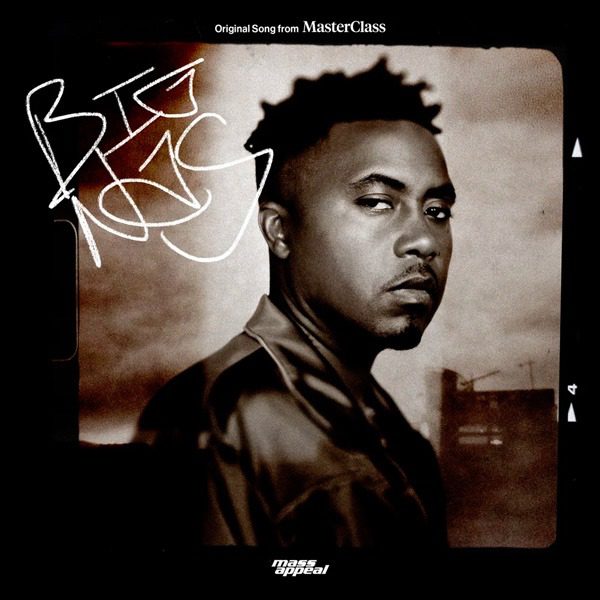 Big Nas is back.

To celebrate his new partnership with MasterClass, Nas is giving his fans new music. On the Hit-Boy-produced “Big Nas,” the Queensbridge icon shares words of wisdom from his legendary career, while reminding why he’s one of the greatest to ever do it.

“Imagine another rapper making me perspire / I got more styles and more flows, plus I’m much flyer,” he raps over the soulful beat before touting his legacy. “Big Nas, old money, new money / Rap money, tech money, flex money / What’s next, you funny.”

He also shouts out his kids (“My daughter’s a businesswoman / I’m so proud of her / My son, he’s almost 12 and he’s so knowledgeable”) and pays homage to the late DMX (“Wish I could bring back X”).

Nas doesn’t appear in the music video, which instead stars Cadijah Dussard, who dances around New York City.

“MasterClass is a great thing for people to get the inside scoop on what’s going on with artists, producers, actors, and people,” he told Complex. “I think it’s dope that we take time out of our lives to sit down and think about what it took for us to get here, and think about our journey and share it with people in a way that’s different than we ever did before.”