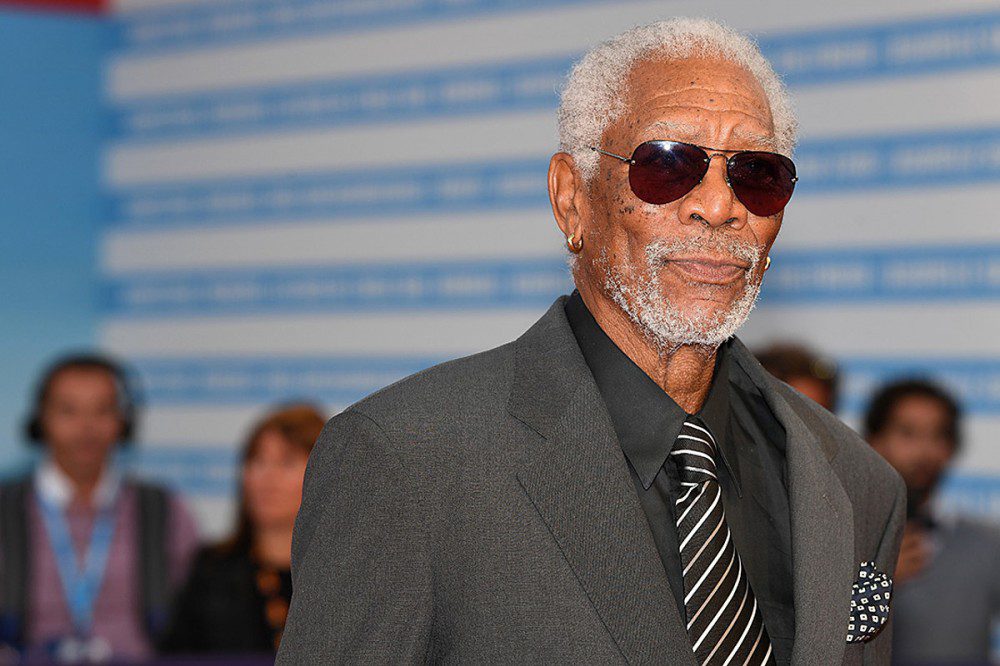 Morgan Freeman changed the narration game on 21 Savage and Metro Boomin's highly anticipated Savage Mode 2, but how did the collaborative effort even come about?

During a recent interview with GQ magazine, which was published on Tuesday (Oct. 6), Freeman shares that his voice has been requested for narration on numerous occasions, which he's declined. However, he seized the opportunity to perform the monologues on 21 and Metro's joint project because the theme of the album steers away from the "nice guy" roles he's often offered. He noted that his appearances on the album were scripted and there was no improvisation.

"What happens is you sort of get locked into a position,” the 83-year-old Academy Award-winning actor says. “Henry Fonda was in it, Spencer Tracy was in it, James Stewart was in it, even though he played a couple of bad guys. You don't really don't want to be cast into a mold, but after a few years, it's bound to happen. Every [offer] that’s outside of what you consider [your] mold is fun to do. I got to jump at it."

Freeman also explains that he connected with the album's subject matter, which essentially addresses snitches and rats.

"I read the copy and was like wow, there's some wisdom in here,” he tells. "I think this is the way I think. It's basically saying don't suffer fools and when you want something go for that." The Shawshank Redemption star adds, "If [21 Savage’s music] is a young people thing, then this is stuff they need to be aware of. So it's a good thing to do."

Freeman later admits that as of press time, he hadn't listened to Savage Mode 2 nor had  he done additional research on 21 Savage.