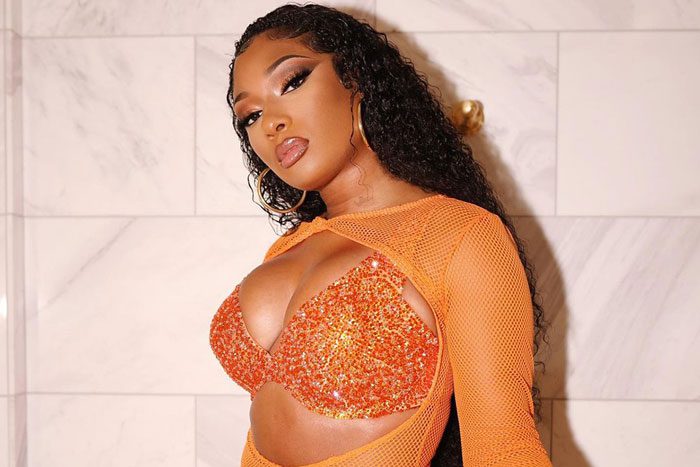 The Hot Girl is spitting flames.

As she gears up for her next album, Megan Thee Stallion unleashes a crazy new freestyle. Over the Lil Ju-produced beat, which she previously rapped over, the six-time VMA nominee takes aim at her haters (“Any ni**a publicly hatin’ is makin’ less than me”) while putting them in check (“Bitches buy one little purse and think we Prada them”).

And Pardison Fontaine’s girlfriend has no plans to get pregnant anytime soon. “I ain’t want no babies yet, so every time he buss I tell him aim at my esophagus,” she raps.

Watch her body the beat.

Was re inspired by this beat so here’s another freestyle to it 😛🔥 pic.twitter.com/sbudeGzX0p