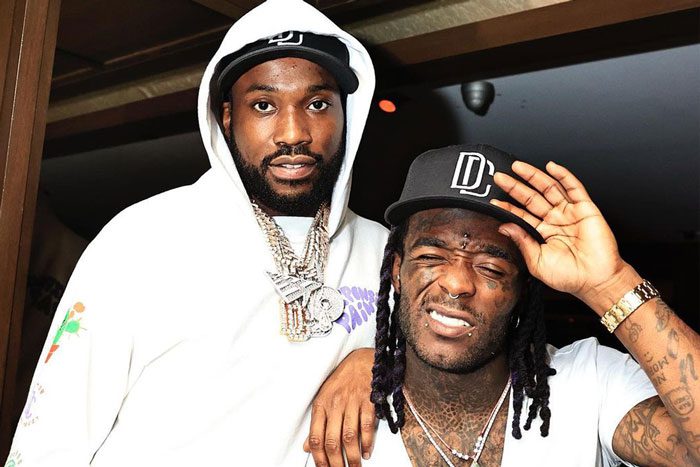 On the street anthem, which serves as a sequel to “Blue Notes” off 2016’s DC4, the Philly rappers share a tale of money, power, and betrayal.

“I looked you ni**as right dead in the eye and I ain’t surprised you ain’t ride for us / How would you feel if you made some mills with some ni**as and they switchin’ sides on ya?” Meek raps over the Nick Papz, Xander, KJ, and Svdominik production.

In the accompanying video, directed by Kid Art and co-directed by Meek, the Roc Nation signees hit the streets on bikes while the police circle overhead. Fabolous also makes a cameo.

Meek, who was recently awarded the Nelson Mandela Change Maker Award, is now gearing up for a new project, his first since 2018’s Championships.