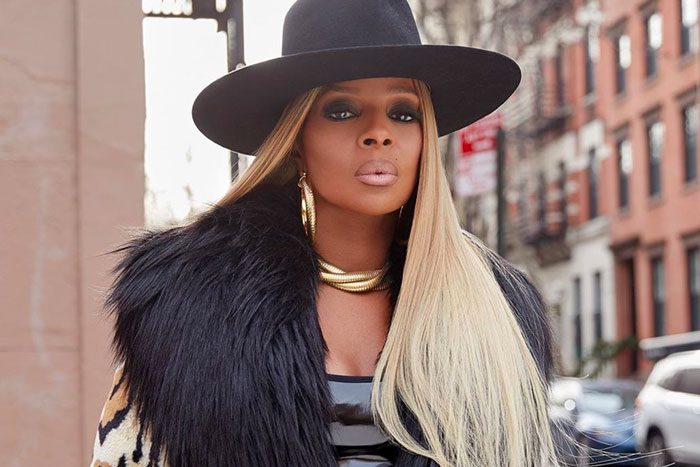 The Queen of Hip-Hop Soul reflects on her struggles and blessings, while speaking to the current times. “I got more than any one woman should, I’m blessed / I’ve been given more than I need and I don’t deserve it,” she sings over the guitar-driven track. “‘Cause when I’m lying in a coffin and I can’t take one thing / All that really matters to be living really don’t mean nothing.”

The song, which she co-wrote with Denise Rich, Chucky Thompson, and Stacy Barthe, was released in conjunction with her new film, Body Cam. The action thriller also stars Nat Wolff, David Zayas, and Anika Noni Rose, and was directed by Malik Vitthal (Imperial Dreams).

The Oscar-nominated actress is also set to star in “Power Book 2: Ghost,” a spinoff of Starz’ hit series “Power.”

This marks the first new music from Blige since last year’s “Know.”