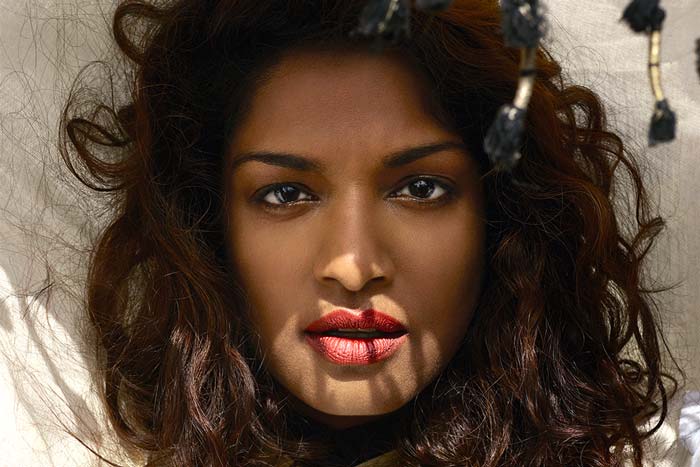 The British rapper revives her rebellious spirit while repping both Gucci and Curry Gang on her latest banger, which debuted on her website OHMNI.com. “Yeah, first female singer on the black list,” she declares. “If you want the truth I wonder why the points missed / World town intelligence, I’m here for justice.”

“CTRL” won’t appear on M.I.A.’s upcoming album. “This is not a song from M.I.A’s upcoming highly anticipated IIIIIIth LP. It was made for the HERE + NOW, TODAY,” she told fans.

She also shared a message of support for WikiLeaks founder Julian Assange, who is facing extradition to the United States. “This is not a left wing, it’s not a right wing, it’s not about a black thing vs. white thing, it’s about the right thing!” said M.I.A.