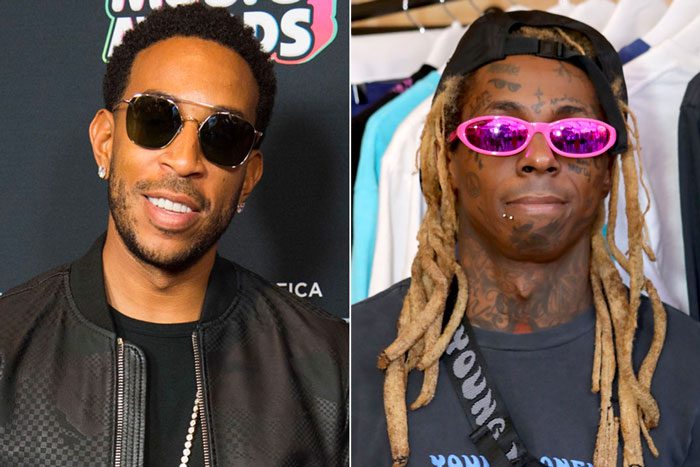 After previewing the song during his epic Verzuz matchup with Nelly, Ludacris delivers his new single “S.O.T.L. (Silence of the Lambs)” featuring Lil Wayne.

Over the Timbaland production, the 42-year-old rap veteran reflects on his two-decade career. “I’m getting to that age, sweet age / I shouldn’t be up in the club, sweet club,” raps Luda. “Yeah, the clock’s tickin’ but just know that all my music timeless, ni**a / Rap brought me back to restore a little balance, ni**a.”

He also references numerous celebrities including Bill Cosby (“The world’s screwed if ni**as pourin’ drinks like Bill Huxtable”), R. Kelly (“I love R. Kelly but around my daughters I’m not comfortable”), 6ix9ine (“I say love or hate / Still no snitchin’, that’s a 6ix9ine”), and Kendall Jenner (“Watch me pass on that ass like Kendall Jenner”).

“S.O.T.L.” marks Ludacris’ first solo release since 2017’s “Vices.” Luda says that he and Timbaland have recorded over 12 songs including a collaboration with Chance the Rapper. During his Verzuz battle, he also teased a joint project with Usher and Lil Jon. The two reunited last month on “SexBeat.”