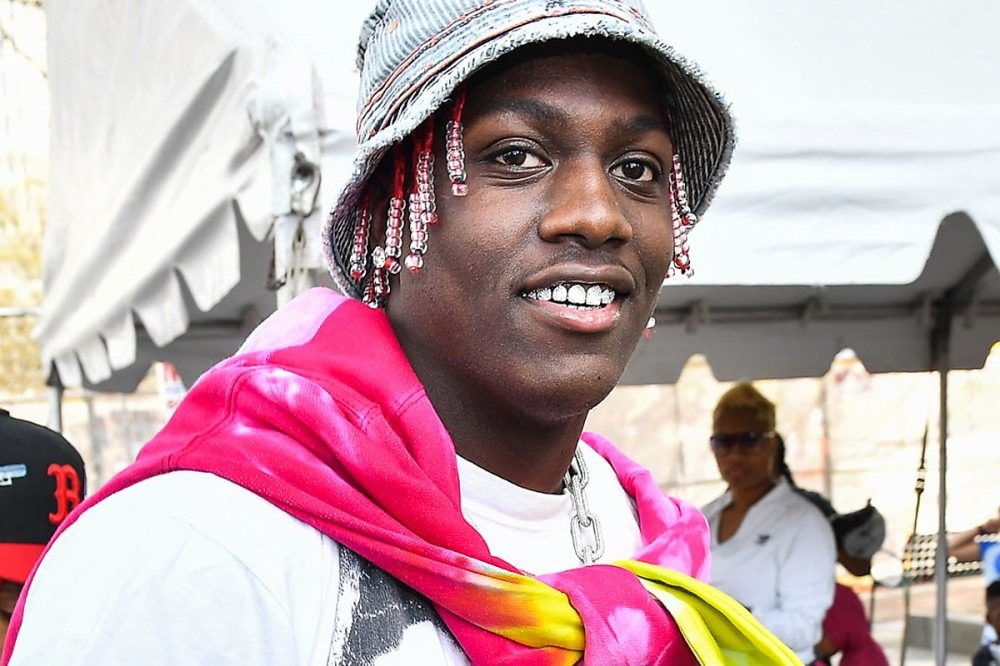 Lil Yachty is venturing out into the cryptocurrency industry.

According to a report from Forbes on Tuesday (Dec. 1), the Atlanta rapper has created his very own cryptocurrency, which he is calling YachtyCoin. Yachty's currency is an Ethereum-based coin that will be available on the Switzerland-based platform, Fyooz. According to Ethereum's official website, Ethereum is an "open access to digital money and data-friendly services for everyone—no matter your background or location."

Like Yachty, other rappers and social media influencers can accept cryptocurrency in exchange for goods and services.

Lil Boat announced his partnership with Fyooz via Twitter last month. "For all my fans outside the US, I partnered w/ @fyooz_io to make history. My lawyer is making me disclose that I’m being paid If you want to buy access to me #YachtyCoin is coming soon only on the Fyooz App #fyz," he tweeted.

The launch date of the Quality Control Records artist's YachtyCoin hasn't been revealed yet, but Fyooz recently shared that the rapper's coin will be available on their platform "soon."

"Be ready, soon @lilyachty will launch his coin exclusively on Fyooz. We are looking forward to it like crazy. Culture and crypto are getting closer and closer, and you Fyoozers all over the world are all in the middle of the action," the Swiss-based company tweeted on Nov. 26.

Lil Yachty isn't the first rapper to dive into cryptocurrency. Akon partnered with the company Roll in October. Roll is a blockchain platform that allows creators to make their own digital currency, or social money. Akon also announced plans to build a cryptocurrency city in his hometown of Senegal that will only utilize Akoin cryptocurrency. The Senegalese-American rapper actually received a $6 billion contract to build Akon City back in June.

On another note, Nas has invested in Coinbase, a platform to trade cryptocurrency while 50 Cent accepted Bitcoin as payment for his 2014 album Animal Ambition. Fif has reportedly made millions off of cryptocurrency.

XXL has reached out to a rep for Lil Yachty for a comment.