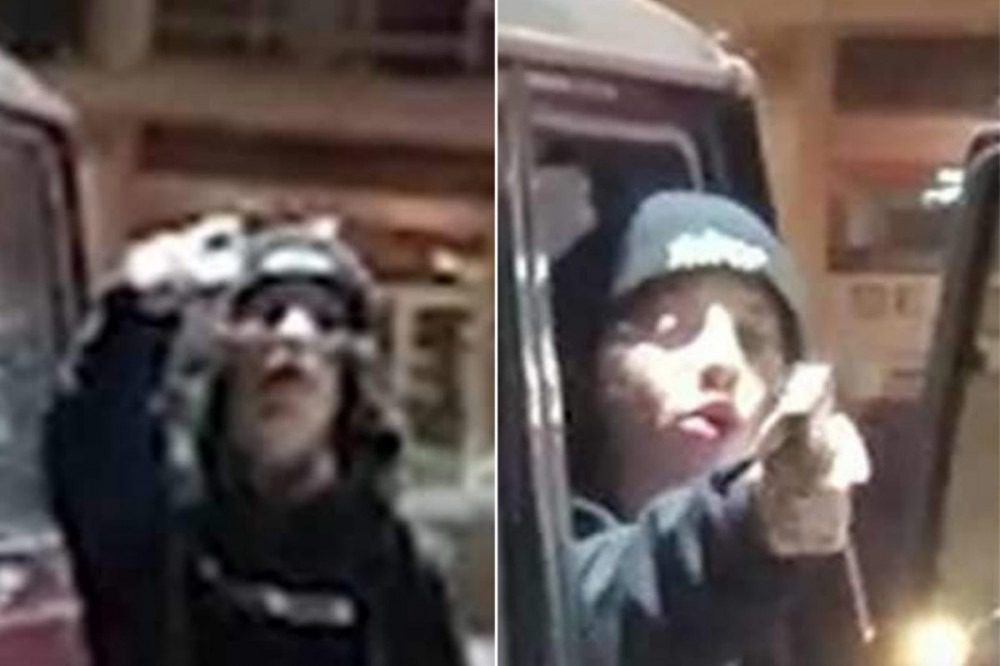 Lil Xan appears to be facing a lawsuit after having an altercation with a man who called him out for disrespecting Tupac Shakur last year.

According to a report from TMZ on Wednesday (Oct. 14), a man named Anthony Sanchez has filed a lawsuit against the California-bred rapper after Xan pulled a gun on him outside of a 7-Eleven location in Los Angeles back in June of 2019. Sanchez claims that he asked Lil Xan about the comment he made regarding ’Pac, in which he said the late rhymer's music was "boring" in 2018. You can watch video of the altercation below.

In video footage from the incident, Sanchez can be heard calling Xan a "bitch" on several occasions in a heated dispute. Afterwards, Lil Xan pulls out and waves a gun. His girlfriend is also present and tries to diffuse the situation, ultimately resulting in Xan getting into the passenger side of an SUV.

A rep for the Los Angeles County Court confirmed to XXL yesterday that a lawsuit has been filed by an Anthony Sanchez. However, Xan, whose real name is Nicolas Diego Leanos, was not listed on the filing.

Lil Xan told XXL in a statement this morning, "I haven't heard anything about that."

During the initial 2019 incident, Sanchez backed away from the Total Xanarchy artist and began to record the encounter. Sanchez reportedly said he feared for his life. He claims to have suffered emotional distress and is suing Lil Xan for assault and battery.

Shortly after the incident took place last year, Xan addressed the situation on Instagram. "The media is gonna try and twist what just happened at a gas station," he wrote on his IG Story. "I was about to be attacked and resorted to having to use self defense. Fuck all you old head ass bitches still talking 'bout that 2Pac shit. Live your own life and stop picking on a kid."