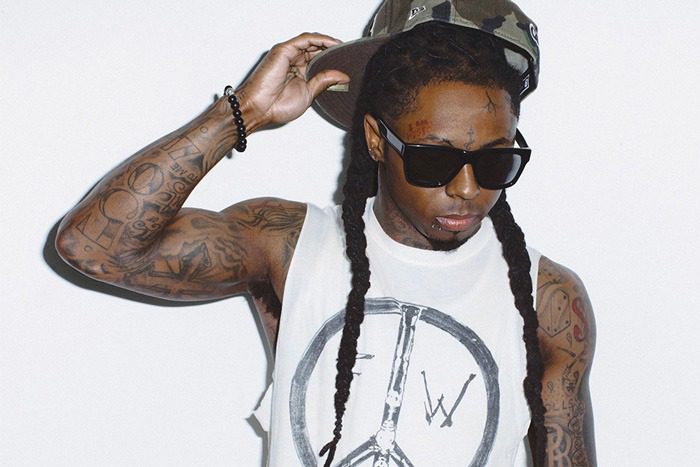 Lil Wayne celebrates his independence this Fourth of July by revisiting his Free Weezy Album, which arrives across all streaming services five years after its release. The project, originally only available on TIDAL, dropped prior to Tha Carter V on July 4, 2015 amid Wayne’s highly-publicized legal battle with Cash Money.

In addition to the single “Glory,” the 13-track project features collaborations with Jeezy, Wiz Khalifa, Junior Reid, Cory Gunz, and more. Four songs from the original are missing, while the previously-leaked “We Livin’ Like That” was added.

Meanwhile, he continues to host his popular Young Money Radio show on Apple Music, which has featured interviews with Eminem, Drake, and Nicki Minaj.