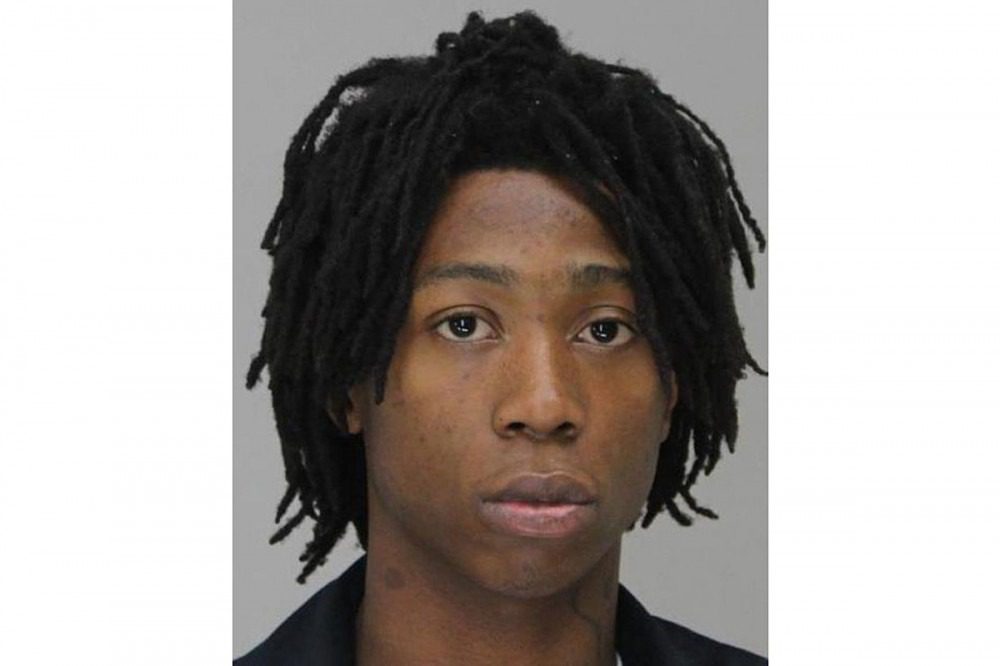 Lil Loaded turned himself in on a warrant for a murder charge earlier this week, and now it appears that he is maintaining his innocence.

On Wednesday evening (Nov. 11), someone from Lil Loaded's team, who appears to be running his Instagram page, uploaded an image of his new mugshot along with a caption seemingly addressing his legal issues.

"I appreciate all y’all support . They try to make u look guilty wen u innocent regardless .. we going to get pass this . Rip my brother love u 💔," the IG post read.

As previously reported, Loaded, born Dashawn Robertson, turned himself in to the Dallas Police Department on Monday (Nov. 9) on an arrest warrant for a murder that took place on Oct. 25. According to an arrest warrant affidavit obtained by Dallas Morning News, Lil Loaded was arrested for the death of 18-year-old Khalil Walker, who was reportedly the rapper's best friend.

The affidavit discloses the details of what transpired prior to Lil Loaded turning himself in to authorities. The document says that Loaded, Walker and a third person were outside of a home in Dallas' The Woods neighborhood when Walker's sister, who was inside the house, heard two gunshots. When the sister came outside, Loaded and the witness were standing over Walker, who was lying injured in the street. Walker had been shot in the torso with a rifle.

The sister proceeded to call 911 and then reportedly looked at Walker's phone, which allegedly contained a video of Loaded shooting her brother. Lil Loaded and the witness took Walker to the hospital. Afterwards, Loaded drove the witness back to the home where Walker was shot and left the scene.

The Texas rapper was initially given a $500,000 bond, which was put on hold for pre-trial services. However, the bond amount has been reduced to $75,000.

The "6locc 6a6y" rhymer will also have to wear an ankle monitor once released on bond.

As of reporting time, Loaded is behind bars at the Suzanne Lee Kays Detention Facility in Dallas.