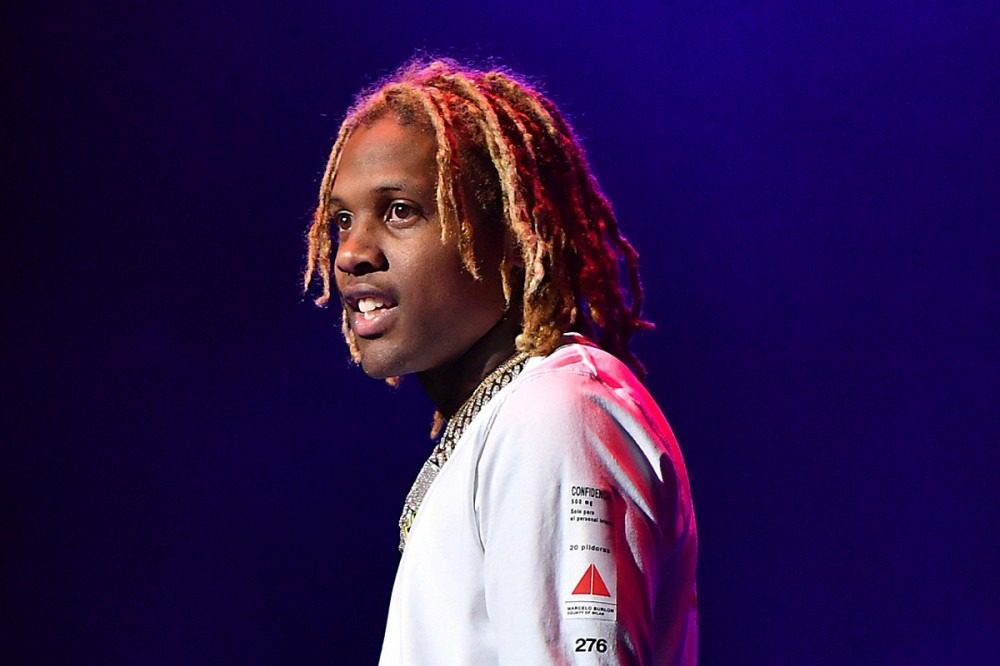 Success in anything requires committing to the moves you make while knowing you will be good in the long run. One example of this is Lil Durk, who took his rap career into his own hands and became bigger than he's ever been because he knew his own talent would take him where he needed to go.

First hopping on the scene in the early 2010s, when the Chicago drill scene was exploding alongside Chief Keef, Durk experienced plenty of stops and starts, released a litany of albums and mixtapes, felt some label turmoil with Def Jam (a deal he left for Alamo/Interscope Records in 2018) and rose to different levels of success along the way. Songs like "I'm a Hitta" and "L's Anthem" showed Durk had talent early on, but his maturity, his impact on newer acts and the expansion of his sound helped him rise to where he is now.

He has multiple gold plaques because he can rap about the streets in a visceral way, but can also let his guard down and be honest about the world of romantic relationships. From the outset of his career, he could make drill anthems like the aforementioned "I'm a Hitta" and "L's Anthem." But he also made songs about love, like "My Beyoncé" with his fellow XXL Freshman Dej Loaf. With its focus on young love, the song was huge and struck a chord that basically no other drill rapper could. That kind of balance is why Durk can drop a gritty song like "No Auto Durk" and a romantically-charged, almost lullaby-like "Home Body" without anyone batting an eye.

Durk's confidence continues to rise as time goes on, and it reflects in the quality of his music and his growing fame. Durk is now on Drake's Certified Lover Boy lead single "Laugh Now Cry Later," which is currently the No. 3 song on the Billboard Hot 100 chart. With the release of his well-received new single, "The Voice," and his new album on the way, Durkio's trajectory continues looking better and better, and it's all because he was never afraid to be himself.

Durk's star has never been brighter, so XXL decided to highlight some of his best songs. Check out the list for yourself below.