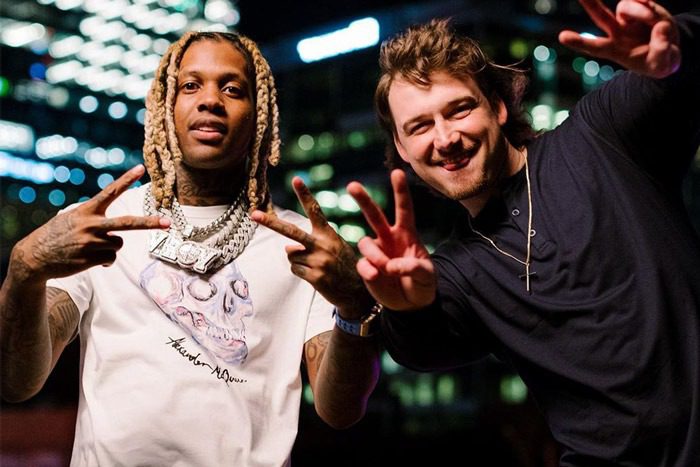 Their surprise collaboration, which Durk described as “trenches x country,” was first previewed by Wallen on TikTok in October. Named after a street in Nashville, the track finds them trying to resist temptation.

“Broadway girls a trap / They on me, they tryna finesse me / They see me with Morgan, they know that I rap,” Durk raps, while Wallen provides the hook.

The collaboration comes less than a year after a video surfaced of Wallen using the N-word after a drunken night out with friends. Amid the controversy, he was suspended by his record label and radio stations stopped playing his music. He apologized and checked himself into a rehab facility following the scandal.

Durk also shared photos from what appears to be a music video for the song.