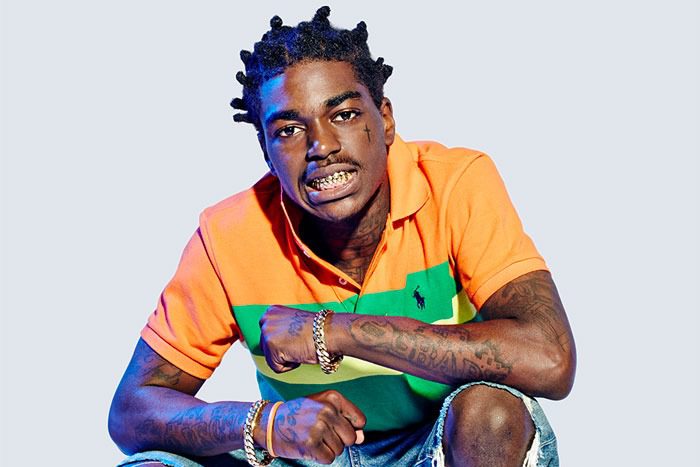 Kodak Black is fresh out the pen with new music.

Just days after his presidential pardon, the Florida rapper celebrates his freedom with his new song “Last Day In.” Over the three-minute track, a pensive Kodak reflects on his release from a federal prison outside of Chicago on Wednesday after serving nearly half of his 46-month sentence for falsifying paperwork to obtain a firearm.

“I dun made it out that fire like a firefighter,” he raps before thanking his lawyer, Bradford Cohen. “I told my lawyer, boy, I love you like a daddy.”

Kodak, along with Lil Wayne and Roc Nation CEO Desiree Perez, was among the 143 pardons and commutations issued by Donald Trump on his final day in office.

“Trump just freed me but my favorite president is on the money,” Kodak raps before revealing how he plans to spend his first day out: “This my first day out, bitch, I want a head massage.”

He also shouts out Yung Miami of the City Girls (“Spent my ‘Christmas in Miami,’ yeah, Caresha Brownlee”), who starred in his music video, before reflecting on his journey to “creating a healthy and happy lifestyle” for himself. “I’m so proud of myself and how far I’ve come,” says Kodak.

Despite his pardon, Kodak still faces a felony charge of first-degree criminal sexual conduct in South Carolina. He is accused of raping an 18-year-old woman in a hotel room following a 2016 concert. If convicted, he faces up to 30 years in state prison.