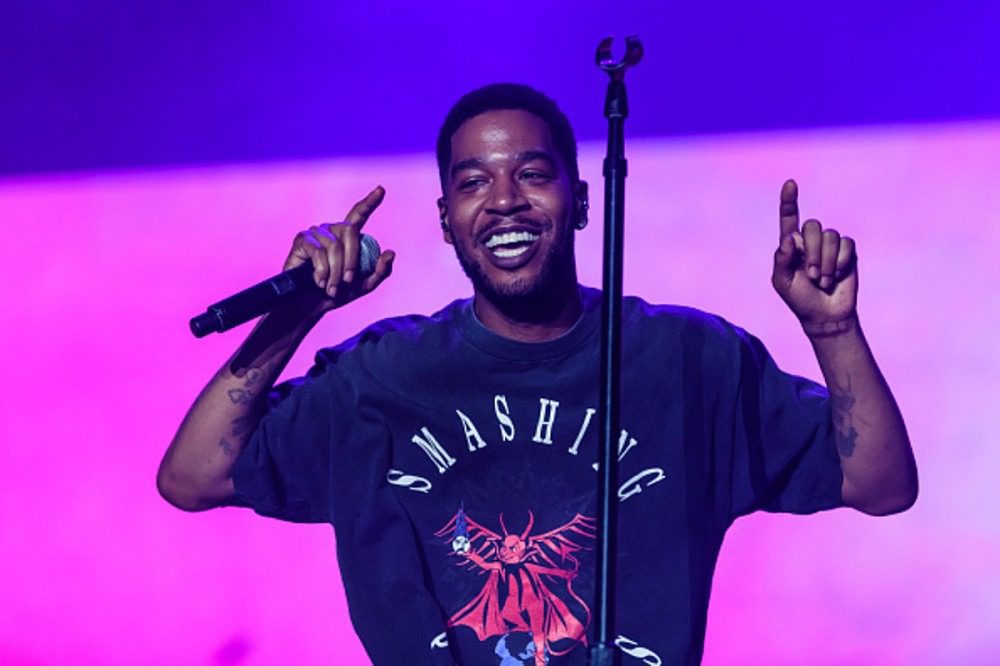 Only a few foolish people would try their hand at debating Kid Cudi’s legendary status.

As a result of his unapologetic analysis of relationships and mental health, Cudi became an early phenomenon in rap with his surefire hit “Day ‘n’ Nite” tucked under his belt as a breakout single. His progressive style blended hip-hop, R&B, alternative, pop and electronic genres into a special sauce that other musical geniuses, like Kanye West, feigned to work with and adopt. Naturally, Cudder signed to ’Ye’s G.O.O.D. Music imprint just a year after committing to rap and the rest was history.

The self-described "Man on the Moon" dropped his first mixtape, A Kid Named Cudi, in July of 2008. And just a few months later, sparked up even more buzz when the public got hip to the fact that he helped write songs like “Heartless” on Yeezy’s transcendent album, 808s & Heartbreak, in 2008. In 2009, the year he became an XXL Freshman, Kid Cudi dropped his own debut LP, Man on the Moon: The End of Day, which is highly regarded as a classic and cemented his face into the blog-era rap Mount Rushmore.

After dropping the sequel, Man on the Moon II: The Legend of Mr. Rager, in 2010, the Ohio-bred rapper went on to pen his junior album, Indicud, in 2013, the surprise release of his fourth LP, Satellite Flight: The Journey to Mother Moon, in 2014, and two back-to-back underrated gems, Speedin' Bullet 2 Heaven in 2015, and Passion, Pain & Demon Slayin' in 2016. In just over a decade, he’s certainly built a noteworthy catalog of music between those LPs and two additional collaborative efforts with Dot da Genius and Kanye West.

Now, in 2020, Kid Cudi is still stacking up his musical currency with the announcements of four upcoming projects: Man on the Man III, a joint effort with Travis Scott, his Entergalactic album and Kids See Ghost 2. Will we get them all? Who knows. But in the meantime, XXL highlights Mr. Rager’s most essential songs. You can peep them below.