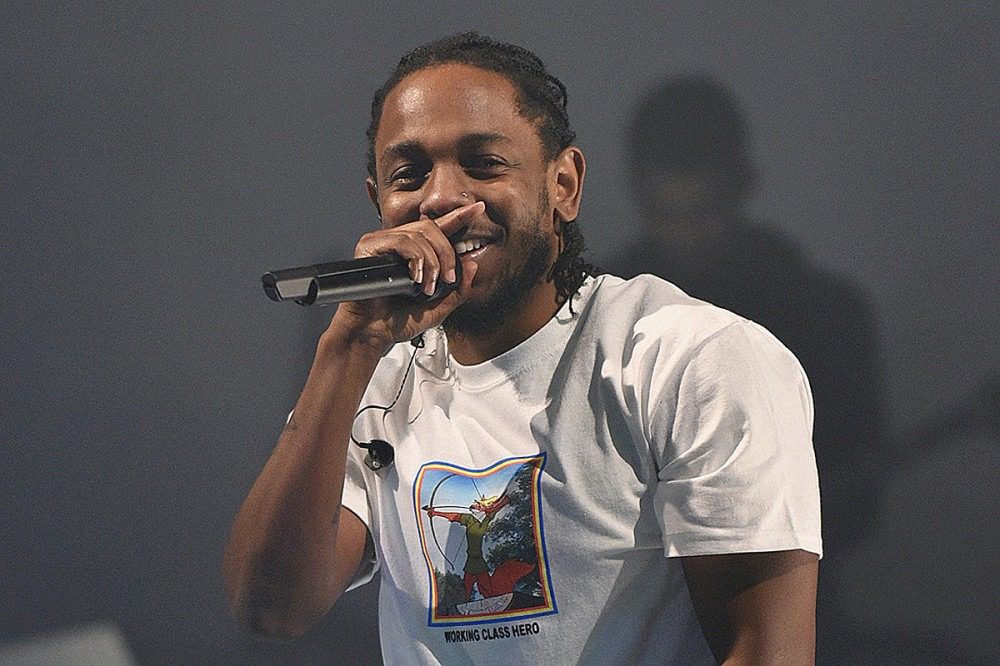 Kendrick Lamar isn't known to divulge much on his music making process, but he's given folks a sneak peek into why it takes so long for him to drop an album.

During a recent interview with i-D magazine, which was published today (Oct. 19), K-Dot chats with his cousin and 2020 XXL Freshman, Baby Keem, the Compton native explains that it takes a while for his LPs to be delivered because he strives to avoid being repetitive.

After revealing that his debut, Section.80, was not an overnight success and was actually years in the making before it actually arrived, Kendrick said, "I get it, that’s what will take me so long to do albums (laughs). I spend the whole year just thinking about how I’m gonna execute a new sound, I can’t do the same thing over and over. I need something to get me excited. I see you get frustrated sometimes because you want some new shit."

Elsewhere in the interview, Kung Fu Kenny and Keem also discussed Kendrick's media company pgLang, which he launched with his manager and former co-president of TDE, Dave Free, back in March.

"I’ve seen pgLang before it was even an idea that came to fruition," Baby Keem began when asked what he thinks pgLang represents. "It’s sticking to and believing in something, even when you don’t know how it will be created, and it starts out as just a small idea. I believed in it, and I stuck to it and now everything is paying off. So I’ve seen it from when there was no idea, to now. So to me, pgLang represents loyalty and trust."

Speaking of pgLang, a video was uploaded to the media powerhouse's YouTube page, which appears to either be a promotional video for the company itself or perhaps Baby Keem. The nearly 3-minute clip, which is titled "propaganda," features both Kendrick and the "Orange Soda" rhymer. The visual also has the same scene from the pgLang video that dropped back in March, which shows K-Dot levitating on a lamp post.

It's unclear what the video actually represents, but the interview with i-D and pgLang's latest visual comes about two weeks after both Kendrick Lamar and Top Dawg Entertainment president Terrence "Punch" Henderson addressed rumors that the former 2011 XXL Freshman has left TDE.

The rumors surrounding Kendrick's departure from his longtime label apparently stemmed from an Antixbound Instagram Live video earlier this month. However, the person behind the IG account later did another livestream denouncing any confirmation that Kendrick Lamar has left TDE.

K-Dot jokingly addressed the rumors the next day via an Instagram video featuring the dog from the Nickelodeon TV show Blue's Clues.