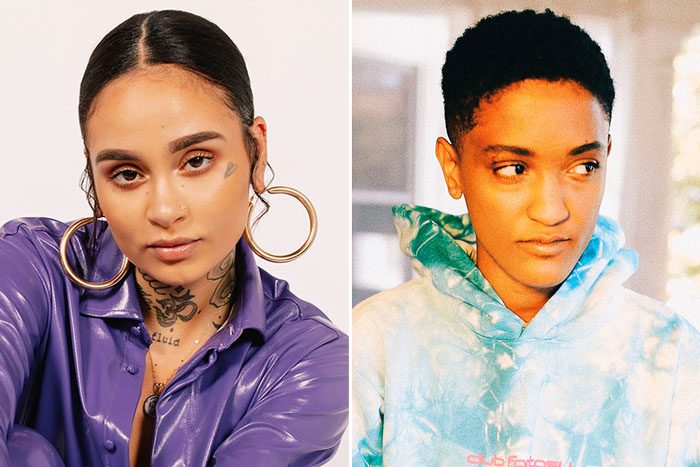 Disclosure calls on Kehlani and Syd for their new single “Birthday.”

The sultry song revisits the R&B sound from the British electronic duo’s 2015 album Caracal and was one of the earliest tracks they completed during the sessions for their upcoming third album Energy.

“We wrote the song with Syd originally, and we were definitely going on that Brandy, Monica, and Aaliyah vibe; that was just how we were all feeling that day,” Disclosure’s Howard Lawrence told Apple Music.

“And then we decided halfway through writing it, we were like, you know what, this would actually be great as a duet. So who should we get on it? And she was like, ‘Oh, well, maybe I’ll just get Kehlani.’ We were like, yeah, that’s fine. But also, people say that stuff a lot in sessions and it never happens. So we just went like, yeah, sure, thinking that’s not going to happen. And then two weeks later, it was just in the inbox.”

Energy arrives Friday. In addition to Kehlani and Syd, the album features appearances from Common, Kelis, Aminé, and more.