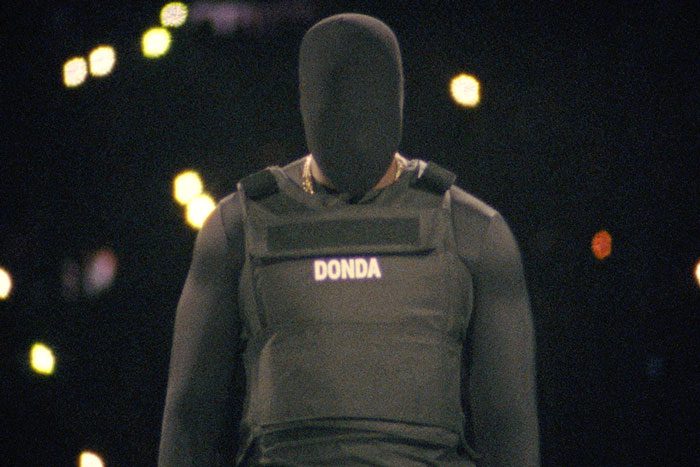 After a chaotic rollout, including a series of delays and listening parties, Kanye West finally released his long-awaited 10th studio album to streaming services on Sunday morning (Aug. 29).

The 27-track set, named after Kanye’s late mother, has gone through several iterations since he played it for fans at his Atlanta listening event at Mercedes-Benz Stadium on July 22. He lived and worked out of the stadium for two weeks before hosting a second DONDA event on Aug. 5.

His third live-streamed listening at Chicago’s Soldier Field on Thursday night included a replica of his childhood home and surprise appearances from DaBaby, Marilyn Mansion, and his estranged wife Kardashian, who appeared on stage in a wedding dress to recreate their 2014 wedding.

After a years-long fallout, he and JAY-Z reunite on “Jail.” DaBaby also guests on a second version of the song called “Jail pt 2,” which was reportedly held up because his manager wouldn’t clear it. However, DaBaby’s manager has refuted the claim.