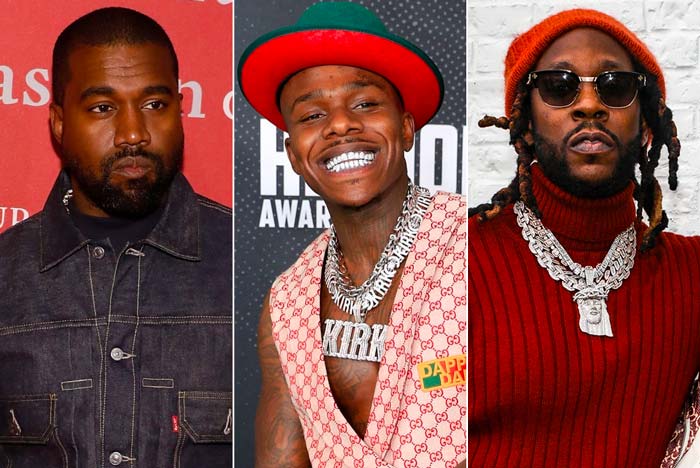 After previewing the track last month, Ye unleashes the full version to streaming services. On his opening verse, Baby raps about a Yeezy collab (“Tryna make some shoes with Yeezy and Billion Dollar Clothing”) and racism (“Paid $3 million cash on my taxes on Wednesday / The government I’m paying them millions to / They don’t care about ni**as when white people kill ’em”).

Meanwhile, 2 Chainz addresses his relationship with Kanye. “If one more person call me and ask me what’s wrong with Ye / That’s a grown man / I can’t tell him what he can and can’t say,” he raps. “Never been a yes man so I don’t feel like I have to explain.”

Kanye is also featured on the Brent Faiyaz-assisted “Feel a Way” off 2 Chainz’ new album So Help Me God, which he had to edit following the election. “I trimmed the record, because I knew it was coming out after the election and he was saying some stuff that pertained to that,” he told Apple Music. “And there was some other stuff like, this is my song. I told him, I don’t know what else I can say.”

The original “Nah Nah Nah” was released prior to the presidential election. After receiving around 60,000 votes, Kanye conceded, but he may be plotting a 2024 run.