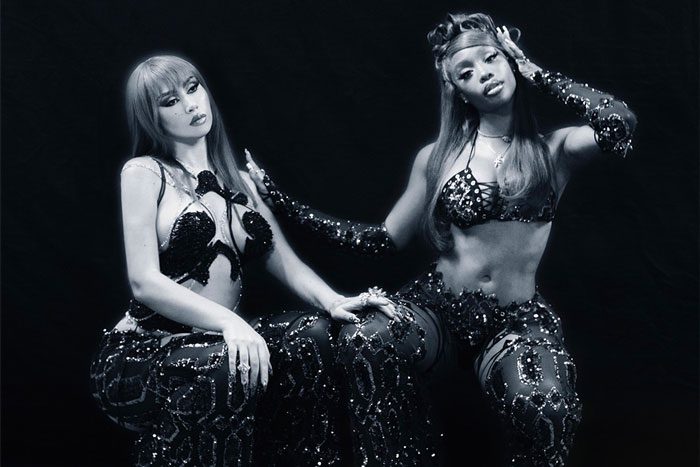 Kali Uchis enlists SZA for the remix to her single “fue mejor.”

The two duet on the sultry jam, which marks SZA’s first time singing in Spanish. Along with the ethereal track, they have also debuted a sexy video.

“I really admire her as a woman, as a creator and as a writer, so I was honored to help segue her into her first song singing in Spanish,” Kali told GRAMMY.com of the “Good Days” songstress.