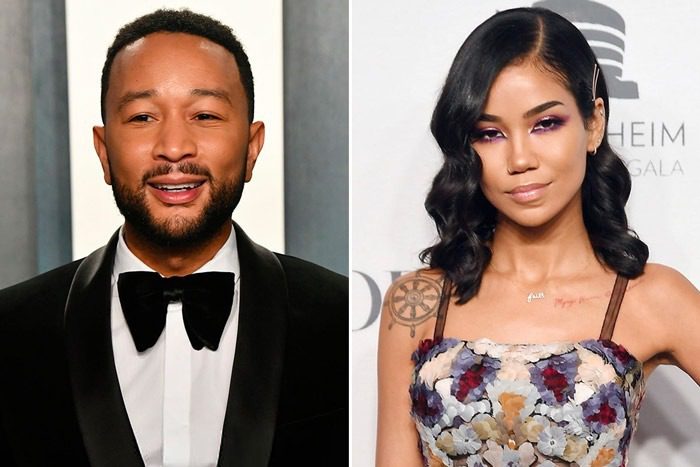 Before his album arrives Friday, John Legend is previewing his new collaboration with Jhené Aiko.

The EGOT winner shared a 30-second snippet of their tender duet via Twitter’s new voice tweeting feature. “When I’m lost, you give me order / Pull me back and push me forward / Take me in and hold me / Hold me closer,” they sing.

“The songs are inspired by the loves of my life: my wife, my family and the rich tradition of black music that has made me the artist I am,” said Legend.

I’ve got your Father’s Day plans covered. Join my family and friends on Sunday, June 21st for #JohnLegendFathersDay at 8|7c on @ABCNetwork! #BiggerLove pic.twitter.com/HsDHI2Gaou