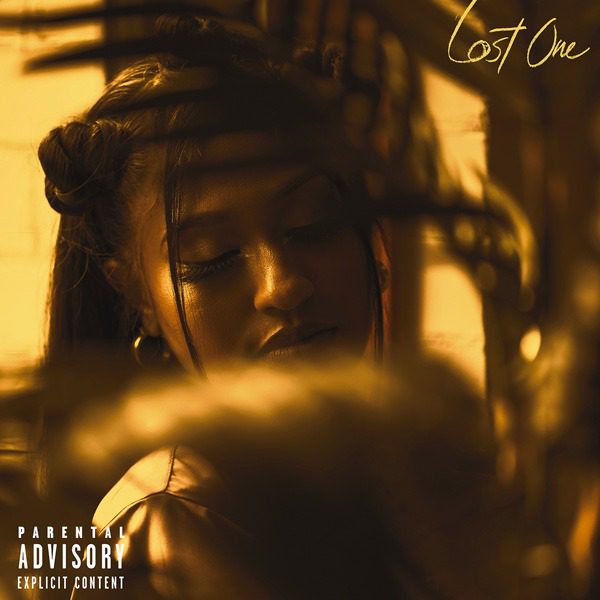 It’s been nearly six years since her last album, but Jazmine Sullivan makes her long-awaited return with her surprise single “Lost One.” The R&B powerhouse showcases her vulnerability while addressing an ex-lover on the melancholy breakup jam.

“Just don’t have too much fun without me / Please don’t forget about me / Try not to love no one,” sings a heartbroken Jazmine.