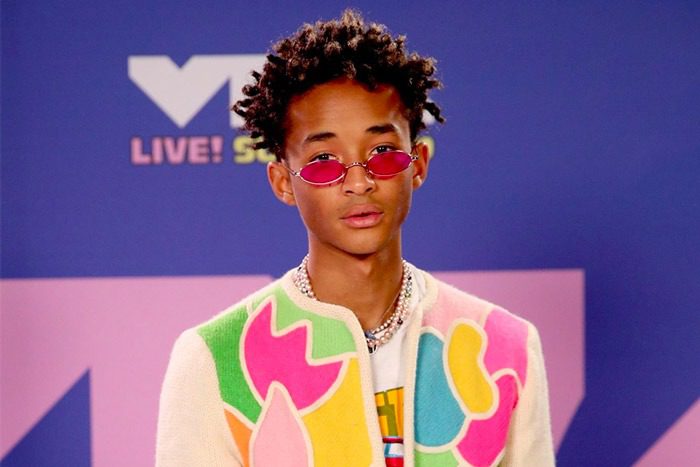 Jaden is ready to take on the world.

The rapper lends his voice to the soundtrack for Marvel’s Spider-Man: Miles Morales video game. On the superhero anthem “I’m Ready,” an unstoppable Jaden is prepared to save the day.