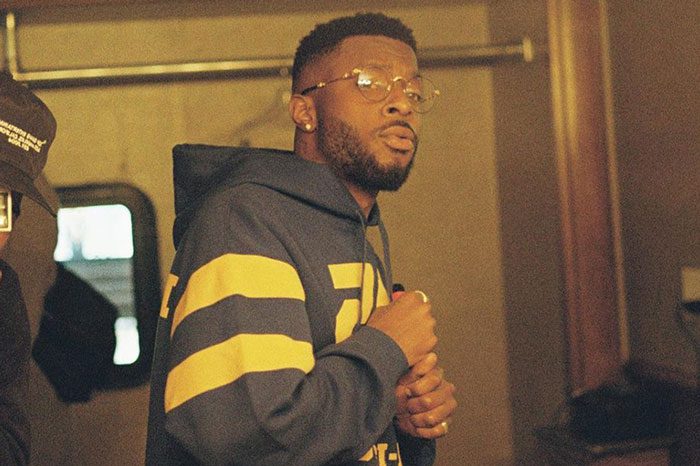 Isaiah Rashad does it nice and slow.

As he warms up for his new album, the TDE rapper gets nasty on his “Intermission” freestyle. Over Juvenile’s classic “Slow Motion” instrumental, he reflects on the many women in his life.

“I got a surgeon, a doctor, a dentist, a bitch that like forehead kisses, not hickeys,” he raps.

“I just wanted this shit to sound fun,” he told The FADER of the follow-up 2016’s The Sun’s Tirade. “If I’m sad, people don’t need to be able to tell. And this is probably my most depressing album.”