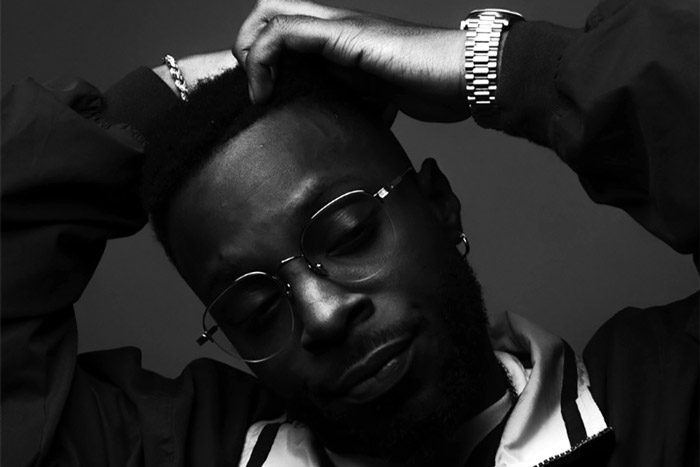 Isaiah Rashad is back with a banger.

Nearly five years since his last album, the TDE star returns from his hiatus with his new single “Lay Wit Ya” featuring Duke Deuce. Over a sample of Three 6 Mafia’s “Ridin N the Chevy,” the Chattanooga MC unleashes more menacing rhymes.

“I’m a cold piece of work / Whippin’ up to serve, what was for dessert? / I’ma Gucci Mane, you a Captain Kirk,” he raps on the Stephen King-inspired slapper before Deuce turns up on his verse.

Isaiah’s second full-length album The House Is Burning, the follow-up to 2016’s The Sun’s Tirade, is slated for release next month. “This album was difficult,” he said. “I love music, but I don’t like to say shit. It’s almost like a game for me. It’s like working out. I don’t want to be redundant. Redundancy in general bothers me. Any song that I make, I usually make it in about 30 minutes to an hour, and that’s it. My ideas come to me immediately.”

Earlier today, Isaiah debuted the video for “Lay Wit Ya” and performed at a pop-up for fans on L.A.’s Fairfax Ave.

ALL of Fairfax pulled up today to Isaiah Rashad’s pop up with TDE 🔥🔥🔥 Did y’all slide through?