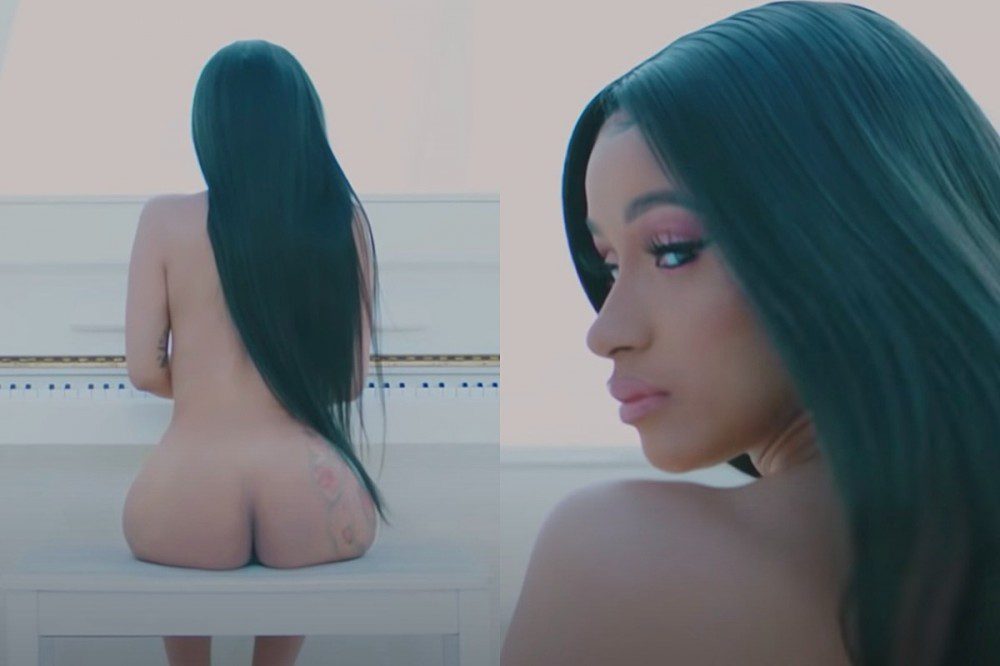 Since the start of the coronavirus pandemic, OnlyFans, a content subscription service based in the United Kingdom, has seen an influx of celebrity faces joining the platform typically used by women in the adult entertainment industry. Among those famous faces are some of your favorite rappers.

In late April, Casanova made his debut on the service and shared the details on Instagram. In a since-deleted post, the 33-year-old rapper promised fans he'd be shelling out pictures of his genitals for only $25 a month. “FUCK MAKIN HITS IM ON DA STRIP WIT THIS DICK‼️SUBSCRIBE TO MY FANSONLY PAGE TO SEE THIS RICH NIGGA DICKKKKK LINK IN MY BIO,” he wrote. Like many accounts, Cas' offers a 15 percent discount with a 3-month subscription. Instead of paying $75, the cost is $63.75.

Cardi B is another New York rapper who joined the wave and promised fans exclusive premium content. On the heels of the release of her chart-topping track "Wap" with Megan Thee Stallion, Cardi B made an account on the platform. While some people, including members of the hip-hop community, use the platform to promote explicit photos or sexual videos, Cardi is using her OnlyFans page for other things like addressing her personal life. Following the news of her divorce from Offset, the Bronx native went on social media to promote an intimate chat with fans who are subscribed to her account on the subscription service. Although she didn't announce what she would be talking about, Bardi later revealed why she chose to leave her marriage.

Then, there's Tyga, who is one of the latest rappers to join OnlyFans. The California-bred artist, who recently made headlines after people claimed his nudes leaked via his account, is giving it all away, but it'll cost you. The "Taste" rhymer made his OnlyFans premiere with a bang that could be heard across all social media platforms. In fact, Tyga's page will be delivering x-rated content for his fans as well as an explicit version of the video for his new song "Money Mouf" featuring Saweetie and YG.

Rubi Rose, Sukihana and more are also using the website to get up close and personal with their supporters. XXL has complied a list of all the rappers who have created OnlyFans accounts, so far. Check it out below.