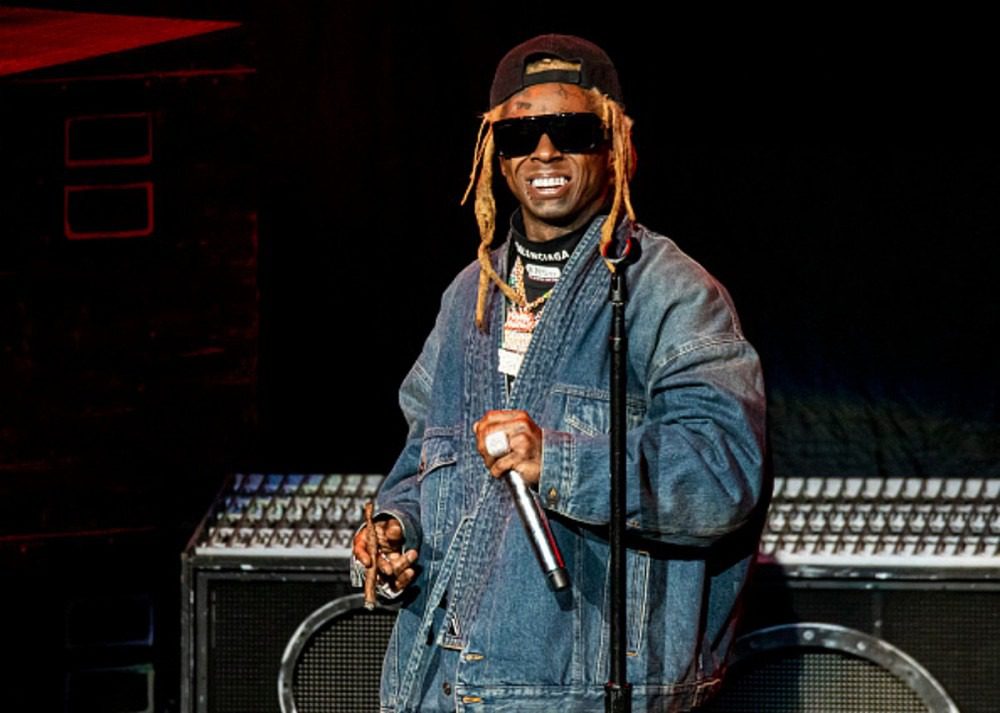 The recording booth is Lil Wayne’s sanctuary. In the studio, he’s at ease and peace on his own planet as the King Martian. Throughout his over 20-year career, the New Orleans MC has dropped an ungodly amount of music. And during that time, there are plenty of Weezy's bars, songs or projects that wowed us. As humans, we have an innate curiosity about how things come together once we witness something special. In this case, Wayne is that extraordinary talent. And luckily, whether he was aware that he was being documented or not, he's been captured a good amount of times cooking up his special Good Burger-type sauce from scratch in the studio over the years.

While watching Lil Wayne record a song is rare, you could hit a quick Google search right now and witness footage of the lauded rapper back in the 1990s as a member of the Hot Boys. As the young blood in the group, he seemed to be more reserved than the dominant figure he would soon become. Of course, time went on, he got older and his confidence grew (in 2005, he proclaimed himself to be the "best rapper alive"). At a certain point, he knew that he was the best and confidently asserted himself as such. Tunechi internalized his crown and in the process of him ascending to the top, the lyrical beast was filmed in his natural habitat.

In the clips of Lil Wayne recording that have made it to the internet, there isn’t a pen or pad in sight, just Lil Wayne flailing his arms, likely holding a cup of lean and a rolled J or dutch to puff on in between takes. It’s surely a sight to see, like a true rap national treasure. But you can be the judge of that. Today, XXL highlights 12 moments that reveal Tune’s recording process. Take a look at him in action below.