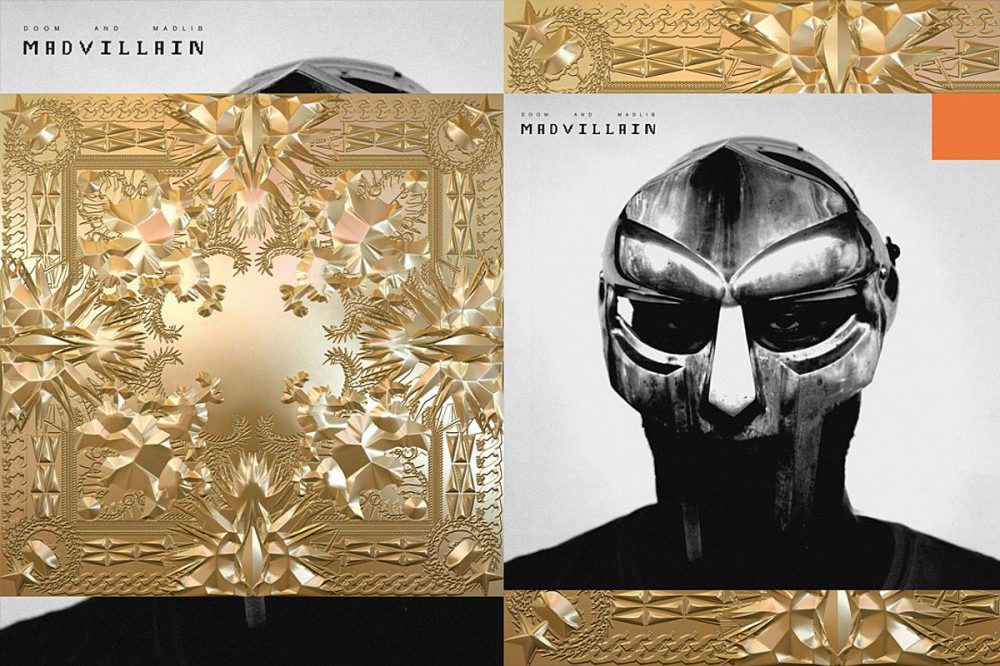 Hip-hop history has proven that it’s advantageous to double up. Music is an art form that benefits from a feeling it provides to its listener. So when a certain rapper feels an instinctual connection to another artist or producer, the potential to execute a cohesive masterpiece is part of the making of story.

An honorable example is showcased with the pairing of Mos Def and Talib Kweli’s Black Star, released in the 1990s. Celebrated for their poetically conscious styles, the underground version of Brooklyn’s finest delayed their personal efforts to drop a Hi Tek-governed album about the Black experience in America. The prestigious project went on to become one of the most clear-cut examples of two artists linking up to create a certified heat rock. This is something that Lil Wayne and Birdman would relate to a decade later with Like Father, Like Son, succeeded by Jay-Z and Kanye West’s Watch The Throne 10 years after that. But rapper to rapper parallels wasn’t the only formula.

Subbing in a second artist for a producer, the birth of albums like MF Doom and Madlib’s Madvillainy are still unforgettable to this day. As are Madlib’s later collaborations with Indiana’s own Freddie Gibbs, giving the Midwest rapper assistance in crafting two classic albums, Piñata and Bandana. Joint projects, when cooked up correctly, are transcendent no matter what the combination is. So, today we’re looking back at the best two-headed snakes of all time, excluding that of official groups whose connected impact exceeds that of the solo peak, like OutKast or Eric B. and Rakim.

See the Best Joint Hip-Hop Albums of All Time