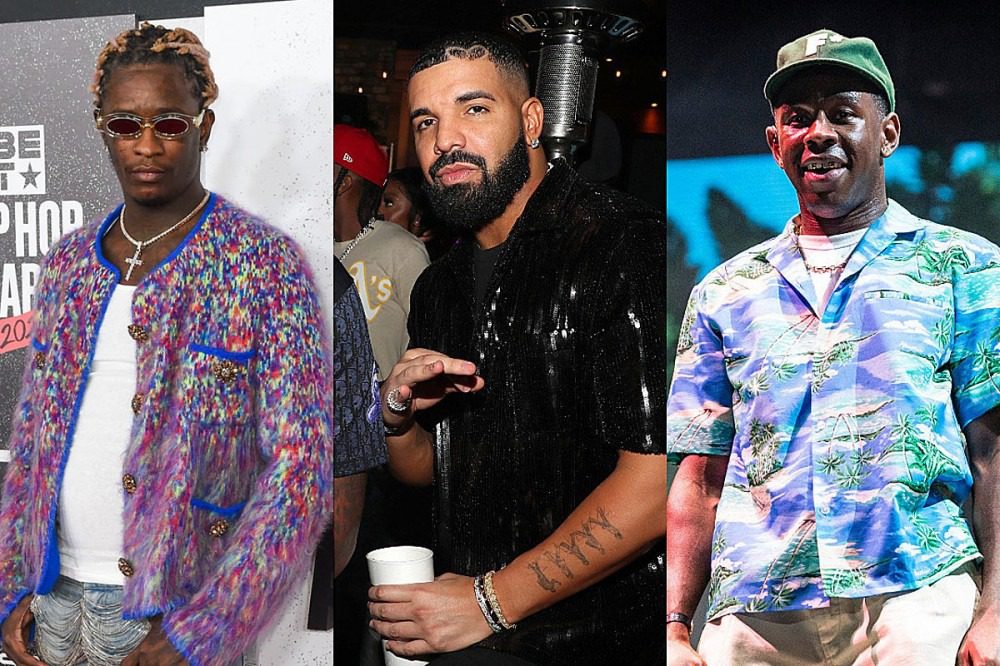 Everyone loves a good ol’ fashion BOGO. Having the ability to get two (or more) things for the price of one is one of the tricks that helps drive capitalism, and when it comes to music, getting a double dose of vibes on a single track can make a song hit different.

Travis Scott’s “Sicko Mode” featuring Drake has been lauded for its second half alteration. Though only containing one title, the Hit-Boy, Tay Keith, Mike Dean, OZ and Cubeatz-produced track’s binary breakdown resulted in La Flame’s most famous track to date.

This is far from a new strategy. Another memorable dual ditty came in the form of Jay-Z’s “Intro/A Million and One Questions/Rhyme No More” off his sophomore album, In My Lifetime Vol. 1 in 1997. The DJ Premier beat goes from an upbeat piano-driven sample loop to a piece assembled with grimy symmetry. Hov attacks both flawlessly.

Future’s “Life Is Good” featuring Drake produced by D Hill and OZ is another shining example of a track that hits just as hard from both angles, with Hendrix and Drizzy attacking each side with a corresponding tone.

While the song within a song can be a game-changer, the turn isn’t always a popular one. Some double tracks find listeners vibing to the first part only to be thrown off by the bait and switch. It can be a slippery slope that only some artists and producers can pull off without a hitch.

XXL highlights some of hip-hop's most successful attempts at putting two or more songs in one.