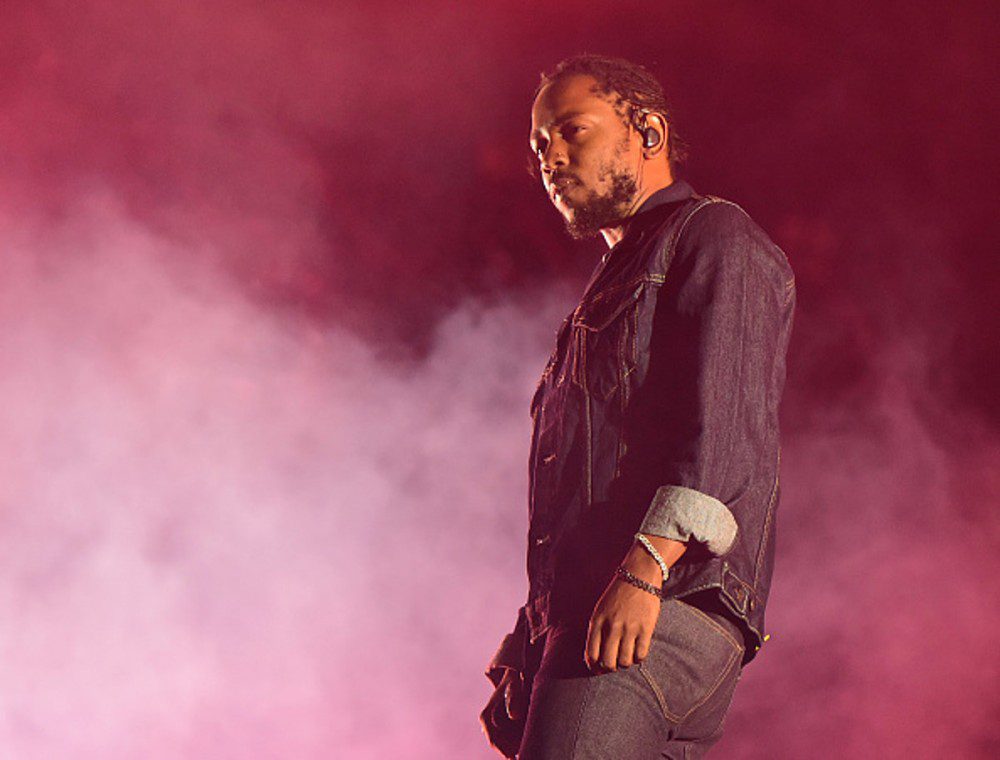 Looking at music fan bases, it's clear that rap fandom can be its own astrology sign, and that's especially true for Kendrick Lamar enthusiasts. The Pulitzer Prize-winning rapper, with his pension for high-octane, poignant raps and all-around songwriting abilities, has captured supporters of all types, but there are definitely some key characteristics to pinpoint a K-Dot stan.

Knowledge of the Compton, Calif. rapper inside and outside of the music is the No. 1 sign in identifying a Kendrick aficionado, of course. Then there are some qualities that circle around his artistry and level of success. If you're at the center of a lot of arguments defending K-Dot's lyrical skills in comparison to other MCs, it's just the way it is when you're his fan. Most recently, there was a debate on Twitter regarding whether Kendrick or Lupe Fiasco was the better lyricist. We know who you were fighting for.

Those aren't the only factors though. K-Dot's got a range of fans that span across the spectrum. Think of these characteristics as symptoms. If you match up with even half of them, you're probably years deep into Kendrick Lamar fandom. You're Team K-Dot almost above all else.

Today, XXL takes a look at 20 signs that you're a Kendrick Lamar fan.