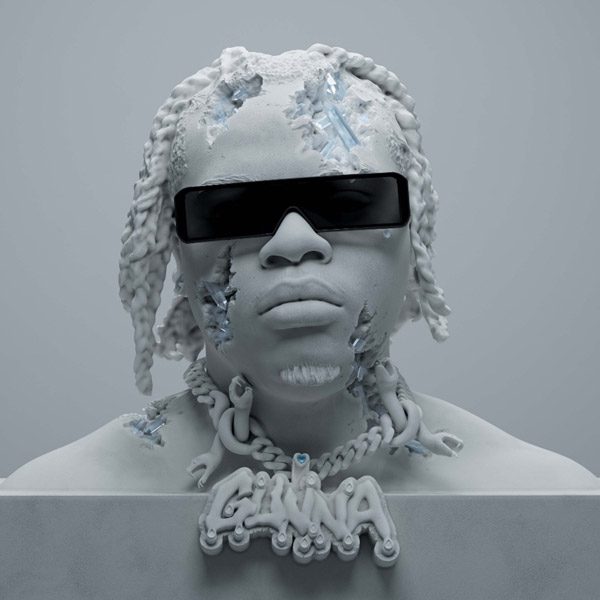 Over five years since the release of his debut mixtape, Gunna delivers the fourth installment in his Drip Season series. DS4EVER is a star-studded affair, with appearances from Young Thug, Future, Chris Brown, 21 Savage, Kodak Black, Lil Baby, and Roddy Ricch.

Drake was slated to appear on “Pussy Power,” which has been removed from the current tracklist. However, the 19-track album does include a collaboration with Gunna’s rumored girlfriend, Chlöe Bailey, who guests on “You & Me.” Gunna also hinted that the album would address his beef with Freddie Gibbs.

When my album drop Freddie Gibbs will the biggest moment of his career.

To promote the project, the Daniel Arsham-designed cover art was projected on the Metropolitan Museum of Art and New Museum in New York.

DS4EVER follows Gunna’s 2018 mixtape Drip Season 3. Prior to that, he released Drip Season 2 in May 2017, while the original Drip Season dropped in October 2016.