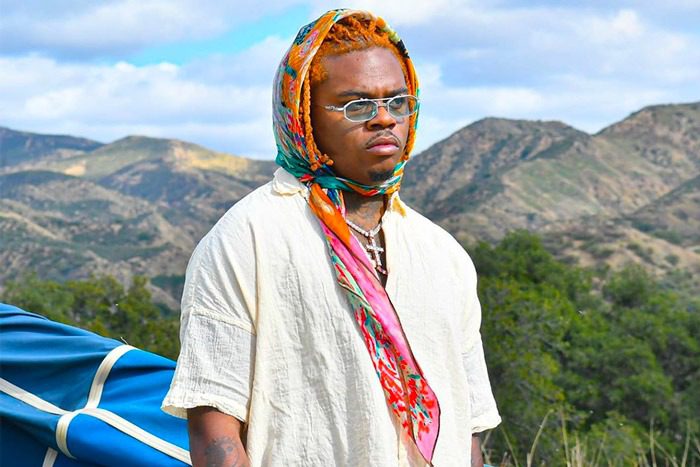 The countdown is on to WUNNA.

Just five days before his album release, Gunna drops his new single “WUNNA,” which also serves as the title track to the highly-anticipated project. On the Turbo production, the YSL rapper delivers his woozy flow over a wavy beat. “Surf, surf, surf, surf / Pop a perc, Papa Smurf,” he raps.

Gunna has teamed up with Amazon Music to give fans a behind-the-scenes look into the making of his album. Part 1 of his WUNNA documentary premieres today at 3 p.m. EST, with Part 2 to debut tomorrow at 3 p.m. EST.

“WUNNA” follows “Skybox,” the first single off his sophomore album, which has amassed over 47 million streams.