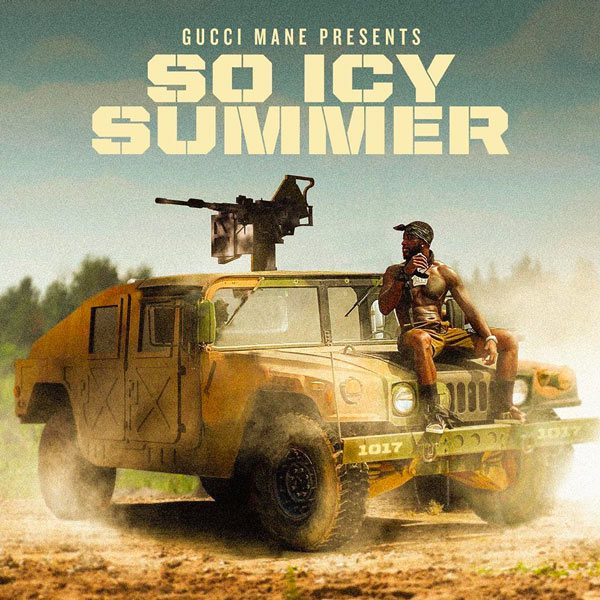 Gucci Mane returns with his first project of 2020, So Icy Summer. The Atlanta veteran showcases his 1017 roster of talent across the 24-track compilation, including Ola Runt, Pooh Shiesty, Foogiano, and K Shiday, with contributions from 21 Savage, Future, Moneybagg Yo, Young Thug, and Lil Baby (“Both Sides”).

The album arrives after Gucci threatened to leave his label Atlantic Records, accusing them of being “polite racist” (“I pray y’all die of corona virus,” he tweeted). However, he appears to have resolved his issues and will remain with the label.

“I’m not going independent but so respect those who go that route I apologize for my rude harsh language lately I’m a do better #1017/Atlantic,” he tweeted.

This marks Gucci’s first project since East Atlanta Santa 3 in December. He has also announced that he is getting his “own brand” with his namesake fashion house Gucci.