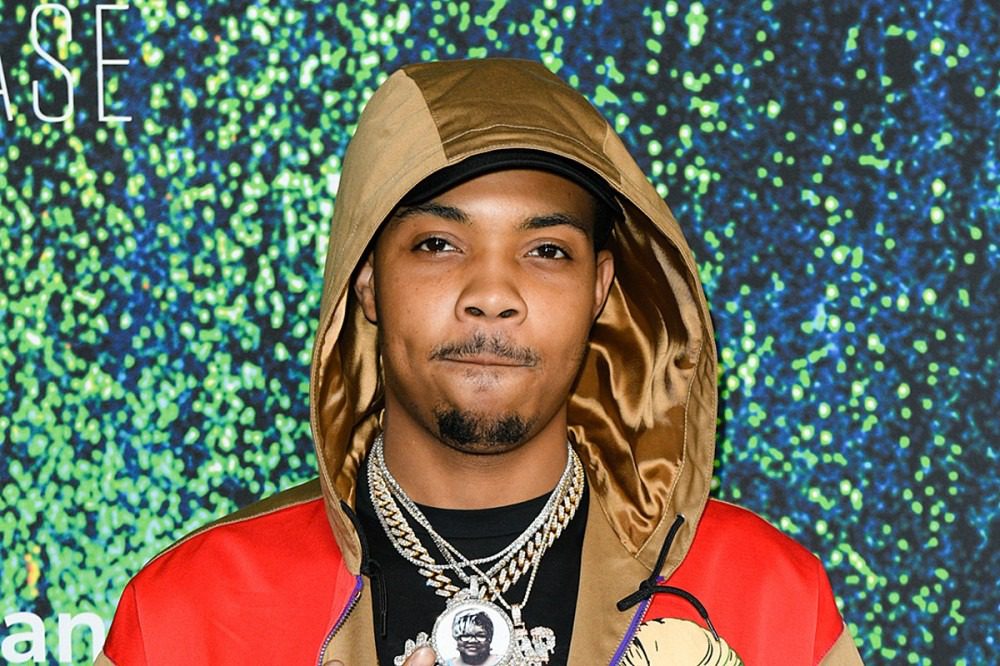 Are you living in Chicago, rolling the fattest blunts in the Windy City and looking for a new occupation? Well, G Herbo has a job for you.

On Thursday (Nov. 6), a clip of G Herbo offering an exclusive position as his official blunt roller was posted to his Instagram Story. During the one-minute video, the 25-year-old rapper gave some details on what the role will entail and how he'd like his blunts prepared.

"Who willing to make $36,000 a year? I'm ready to pay a muthafucka $100 a day to roll up," the former 2016 XXL Freshman began. "That's all you getting though ’cause that's all I got. ’Cause I'm letting you smoke def you smoking free def and you around, you hanging around. Foreal just so you know, I ain't playing. I love smoking way too much to hate rolling this much. Bro, I hate that shit for real, with a passion."

As the video continues, the "Friends and Foes" rhymer shows off a larger rolled blunt and explained that it is the gold standard of his expectations.

Herbo isn't the first rapper to invest in a blunt roller. In October of 2019, during an interview with Seth Rogen for an episode of Howard Stern's radio show, Snoop Dogg admitted to having a blunt roller he says he pays between $40,000 and $50,000 annually.

If you're really interested in the position, G Herbo hasn't left an application in his bio. However, perhaps you can hit him up on IG to apply.