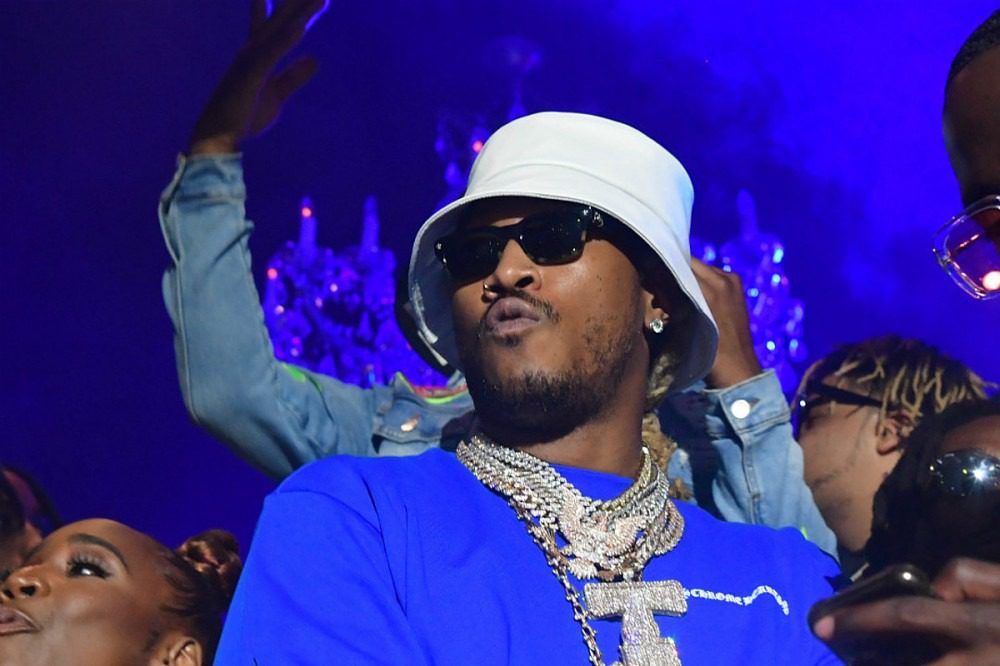 Future has already released two projects in 2020 and he may be looking to make it three by dropping another installment of one of his coveted mixtapes.

On Wednesday (Nov. 25), the Atlanta rapper got fans stirring after teasing a new Monster 2 tape on Instagram. The post features producers Metro Boomin and Southside—who both contributed heavily to the original tape—in the studio, along with Future's DJ, DJ Esco. The triumvirate seem to be discussing something. The caption of the post simply reads, "Monster 2?"

Future dropped the original Monster mixtape back in October 2014 and it is considered one of the best tapes of the past two decades. The project features the standout singles "Monster," "Fuck Up Some Commas," "Codeine Crazy," "My Savages" and more, and had production from Metro, Southside, TM88, DJ Spinz, Nard and B and others. It was part of the critically acclaimed trilogy of Future mixtapes that included 56 Nights and Beast Mode, which all dropped within a five month period. It was only made available to streaming services last October.

Despite the pandemic, Future has still been making waves this year. He released his eighth solo studio album, High Off Life, in May featuring the hits single "Life Is Good" featuring Drake. The album debuted atop the Billboard 200 chart, while the single spent eight weeks at No. 2 on the Hot 100 chart, marking Future's highest-charting single. Earlier this month, he followed up with a joint project with Lil Uzi Vert, Pluto x Baby Pluto. The mixtape debuted at No. 2 on the Billboard 200 chart.