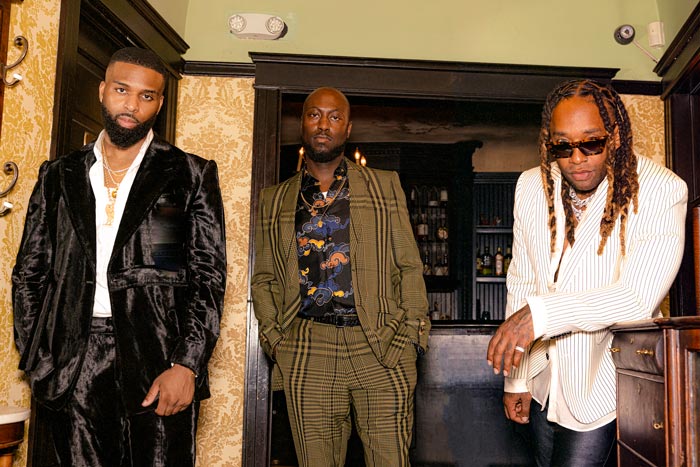 In less than 48 hours, dvsn and Ty Dolla $ign will drop their collaborative album Cheers to the Best Memories.

Ahead of its release, the Toronto R&B duo and Grammy-nominated hitmaker have released their new single “Memories.” The throwback slow jam reworks a sample of Silk’s 1992 R&B hit “Freak Me,” complete with vocoders.

“I want to make some memories tonight,” they sing on the nostalgic track.

Cheers to the Best Memories arrives Friday via OVO Sound. The 11-song set includes the Mac Miller-assisted single “I Believed It,” along with guests appearances from YG and Rauw Alejandro.

Cheers to the Best Memories Tracklist