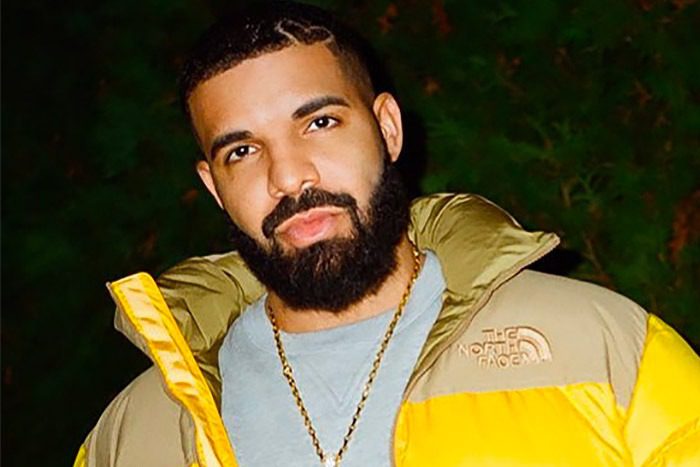 After much anticipation, Drake returns with his first new music in seven months. His second Scary Hours pack features a trio of new tracks from October’s Very Own—”What’s Next,” “Wants and Needs” with Lil Baby, and “Lemon Pepper Freestyle” featuring Rick Ross.

He also debuted a video for one of the three tracks, “What’s Next.” In the Theo Skudra-directed clip, Drizzy speeds off in a Mercedes on the snowy tarmac before taking over CF Toronto Eaton Centre. He visits an aquarium, rides the empty subway, and takes to the top of the CN Tower. In the final scene, he is joined by his OVO crew including Noah “40” Shebib, Oliver El-Khatib, and OVO Niko.

Along with new music, Drake also announced the return of OVO Sound Radio and the launch of his 24-hour curated station SOUND 42 on SiriusXM, which his manager Oliver El-Khatib dubbed the “most comprehensive music program in the world.” He originally announced the SiriusXM partnership back in July 2019 after his deal with Apple Music ended.

Drake is now gearing up for his sixth studio album Certified Lover Boy. During OVO Sound Radio, the Canadian superstar provided an update on the long-awaited project, which was delayed due to his injury.

“I’m just grateful to be back on my feet. I went through a little bit of a tough stretch with an injury and I’m back in tip-top form,” he said. “CLB is currently being cheffed in every way possible…I’m back in the studio with 40 tough. I’m just really excited about the music that we’re making and I feel like I’ve locked into a zone where I’m really trying to execute on a project that’s fulfilling for my soul.”

However, there is still no release date. “I don’t have an exact date, but just know that it’s in a pot and it’s coming soon.”