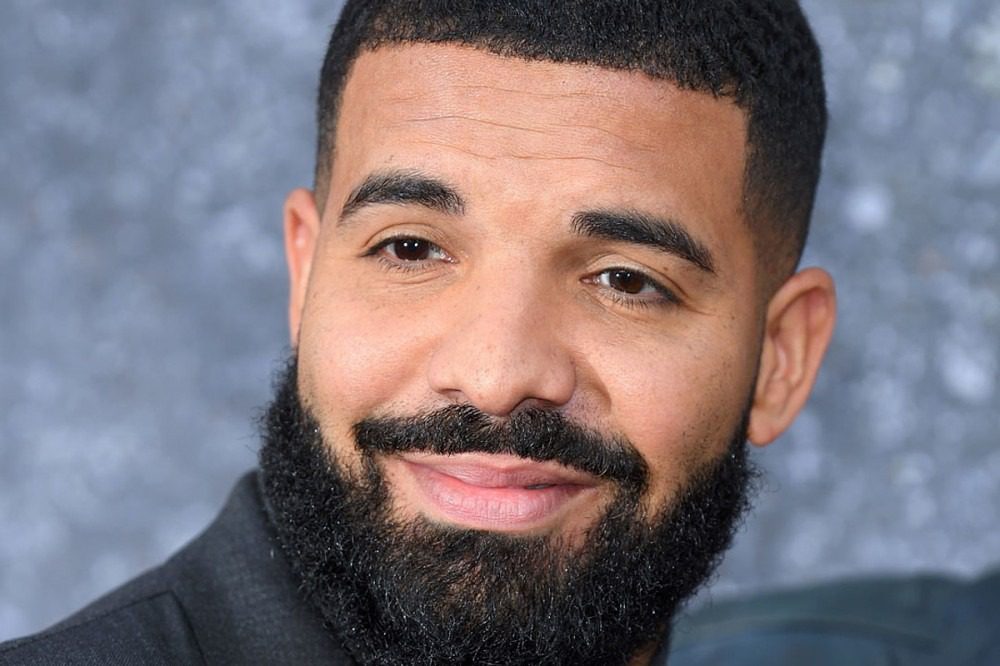 Drake is releasing a line of Drizzy scented candles.

On Monday (Nov. 30), InStyle magazine shared some details about Drake's line of candles and revealed that the 6 God had modeled one of the scents after his own signature smell.

According to the fashion publication, one of the five scents designed by the rapper is called Carby Musk and it's a "smooth musk fragrance is introspective as in an interpretation of your beautiful self, yet extrovertive as how you would want others to see your bold and brilliant self. Features notes of Musk, Ambers, Cashmere, Suede, and Velvet. Actually smells like Drake."

The four other candle fragrances are called Sweeter Tings, Williamsburg Sleepover, Good Thoughts and Muskoka. They are selling for $48 each, with Carby Musk being priced at $80, according to InStyle.

Back in October, Revolve clothing brand offered some information about the forthcoming candle line release. The brand explained how they had partnered with Drake for a peek at the collection.

"In anticipation of @betterworldfragrancehouse launching this holiday season, we partnered with the @champagnepapi's fragrance house to give a limited sneak peek of these 5 ultra-luxe candles ✨⭐," Revolve wrote in an Instagram caption. "@champagnepapi suggests playing the album that inspired this entire project the first time you light one: Midnite – Live In Eugene – link in bio to shop now!."

The entire collection has yet to launch for prospective buyers, but Drake has been seen handing out the promotional items to his famous friends like NBA player Stephen Curry and his wife Ayesha, and R&B singer Kehlani.