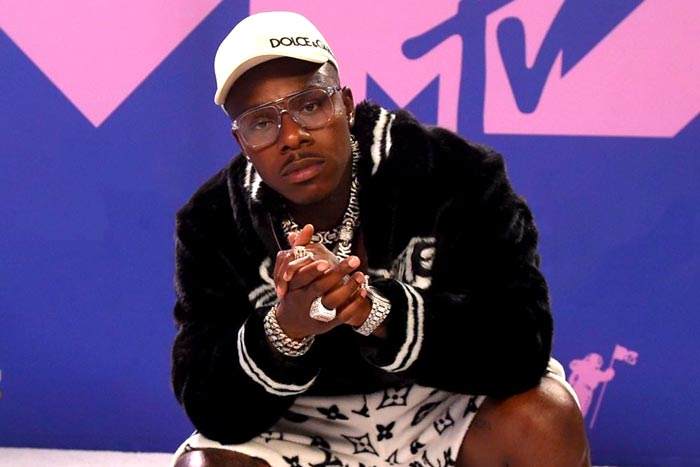 DaBaby is turning to music to heal.

Two weeks after his older brother, Glenn Johnson, died by suicide, the rapper has recorded a heartbreaking tribute called “My Brother’s Keeper.” On Wednesday, he shared a snippet and the artwork featuring a childhood photo of him and his bro.

On the one-minute clip, a grieving Baby reflects on their relationship growing up, including memories in church and getting disciplined by their mother. “I’m my brother’s keeper and it been like that forever,” he raps.

He goes on to reveal that he’s been “fighting these devils” since his brother’s passing. “Feel like a prisoner in my mind / No one to talk to,” he raps, while speaking to others who may be battling their own demons. “Never let depression go unchecked / That sh*t will cost you.”

Johnson died from a self-inflicted gunshot wound on Nov. 3 in Charlotte, North Carolina. He was 34. DaBaby previously addressed his brother on the “Intro” to his KIRK album: “My brother be thinkin’ that we don’t love him and let him struggle like we ain’t family / Like I won’t give up all I got to see you happy.”

The full song is set for release Friday. Listen to a snippet below.