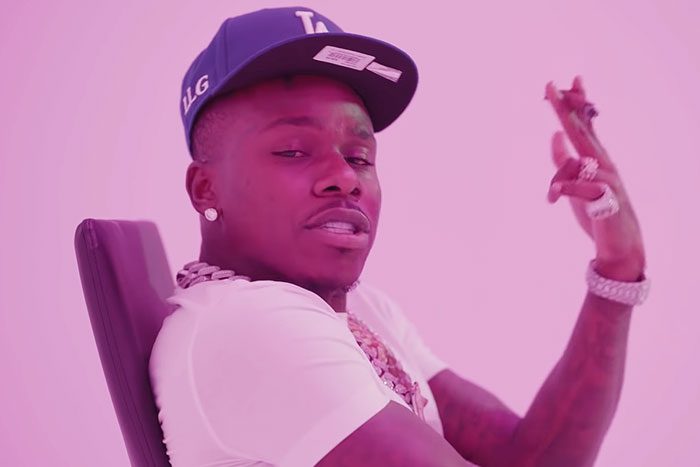 DaBaby is back with another freestyle.

In the weeks after his controversial remarks, the rapper remains focused on his music. On Thursday, he unleashed a freestyle to Moneybagg Yo’s “Wockesha.” On his confident flow, DaBaby reflects on his journey and lessons.

“Sh*t, I was just warming up / Gettin’ ’em hot / So my second year in, I done figured it out,” he raps. “You know ain’t no pressure on nothing / You do what you want when you poppin’.”

“Wockesha” follows his freestyle to Wizkid’s “Essence,” which was preceded by his “Whole Lotta Money” freestyle.

The embattled MC recently met with nine HIV awareness organizations and apologized for his “inaccurate and hurtful comments” made at Rolling Loud, which resulted in him being dropped from the lineups of several music festivals.

And there’s more music on the way. “Having my lil fun before I BOMB on ni**as w/ my new shit,” he wrote.