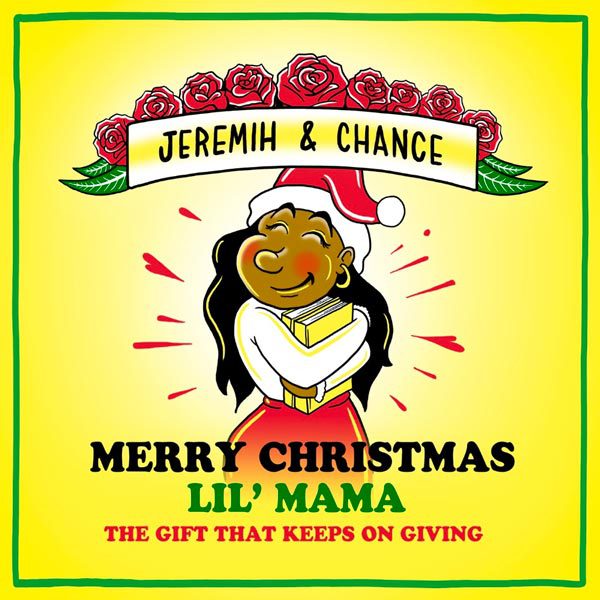 Chance the Rapper and Jeremih keep on giving.

The Chicago rapper and R&B singer unwrap their collaborative holiday project, Merry Christmas Lil Mama: The Gift That Keeps on Giving, which is available on all streaming platforms for the first time.

The 12-track compilation includes previously-released music from their 2016 and 2017 mixtapes, along with two new original songs, “The Return” and “Who’s to Say.” Inspired by Chicago’s rich musical history, the duo makes spirits bright on festive tracks like “Let It Snow,” “Stranger at the Table,” and “Are U Live,” which inspired the viral “Woah” dance.

And this Christmas will be a very special one for Jeremih, who is recovering from his weeks-long battle with COVID-19. He returned to Twitter this week to thank his supporters after being released from the hospital earlier this month.

Stream Merry Christmas Lil Mama: The Gift That Keeps on Giving below.