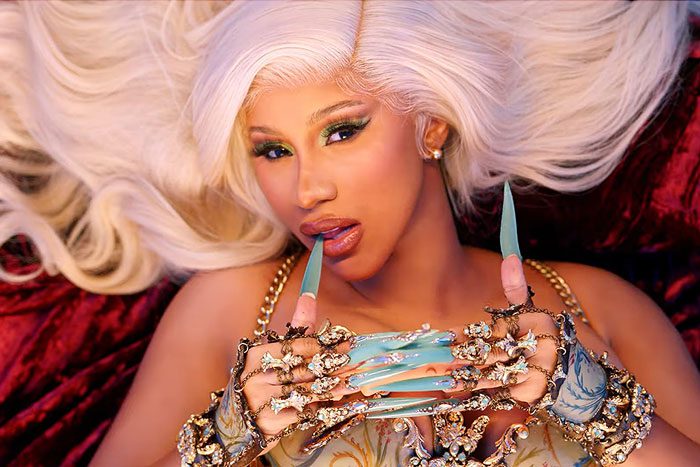 Cardi B is back.

After topping the charts with her record-breaking hit “WAP” featuring Megan Thee Stallion, the Bronx bombshell delivers the highly-anticipated follow-up, “Up.”

During a livestream before the video’s premiere, Cardi revealed the inspiration behind her new single. “I wanted a more hood song. I feel like my last song [‘WAP’] was too sexy,” she told fans. “I wanted to do something more gangsta, more cocky.”

“Up” arrives ahead of Cardi’s sophomore album, the follow-up to 2018’s Invasion of Privacy, which she says will feature more personal moments.

Cardi is also set to return to the big screen. She landed her first starring movie in the upcoming Paramount comedy Assisted Living.