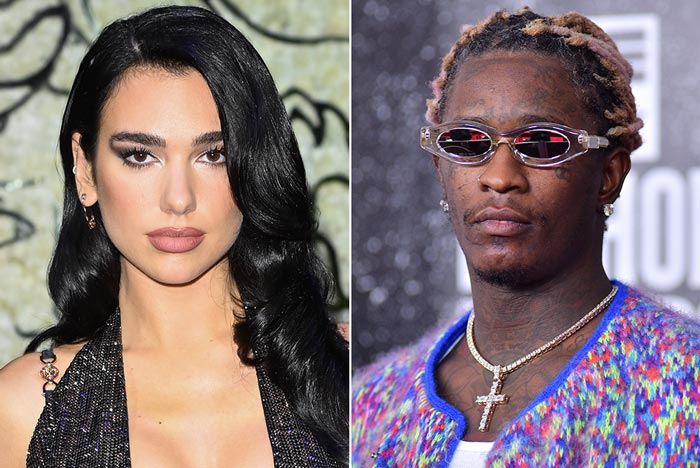 Calvin Harris is bringing the funk once again.

Just in time for summer, the certified hitmaker teams up with Dua Lipa and Young Thug on “Potion,” the first single off the upcoming sequel to his 2017 album Funk Wav Bounces Vol. 1. With its synth-heavy groove, the undeniable bop has song of the summer written all over it.

“Late night conversations / Electric emotions / Sprinkled with a little bit of sex / And it’s a potion, yeah,” sings Dua, while Thug brings his own electric vibes.

Get ready!!! It’s the maddest album I’ve ever put together by a lonnnggg way https://t.co/DTRrKBtnKz

The first Funk Wav Bounces was released in June 2017 and spawned the hit “Slide” with Frank Ocean and Migos, plus appearances from Future, Travis Scott, Nicki Minaj, Young Thug, Pharrell, Ariana Grande, and more. Vol. 2 is set to arrive this summer.

“I wanted to just make this again and really go for it and know that I can get these amazing artists on this music that no one else is going to give them,” Harris told Apple Music, while also teasing his next single with two legends. “I do not know how I pulled it off, or how we pulled it off… Not only has it got someone that, someone in a song where they shouldn’t be in this song, but they sound perfect for it.”