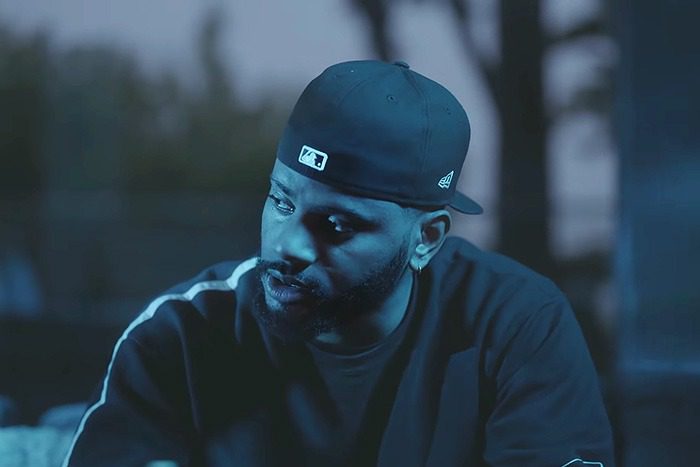 Bryson Tiller is back.

After teasing fans with unreleased music on Wednesday, the Trapsoul crooner surprises with a new song and video for “Inhale.”

The R&B jam pulls from two classics off 1995’s Waiting to Exhale soundtrack, Mary J. Blige’s “Not Gon’ Cry” and SWV’s “All Night Long,” as Tiller spits game to his ex. “Baby girl, I miss when you adored me / When you left me, honey, that shit tore me,” he sings. “F**k being on Forbes, I felt rich when I was yours / Feel more like a corpse / All these women been a bore.”

The dark and seductive video, directed by RO.LEXX, finds Tiller’s girl pulling up to his crib at night. They make out under the red lights before she drives off, leaving him all alone again.

Fans have been patiently waiting for the follow-up to 2017’s True to Self, but they won’t have to wait too much longer. At the end of the video, Tiller announces that his new album will be out this fall.

He has remained quiet this year, but in April, the father of two dropped the full version of his unreleased track “Slept On You.”