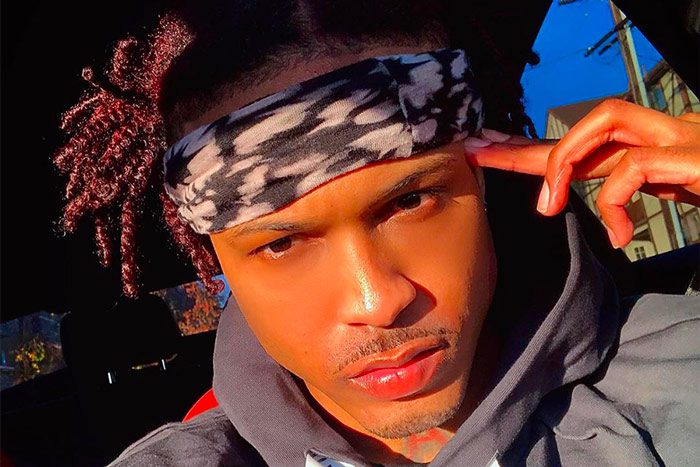 After dropping his song “NOLA” yesterday, August Alsina keeps the music coming with his latest track, “Rounds.” On the chopped-and-screwed track, the New Orleans crooner shouts out his people in the 713, 281, 818, and 404, while putting it down for his hometown.

“But this one for my NO rounds and my Houston folk,” he sings. “Gotta keep going / Rep where I came from and you know it.”

The track was also accompanied by the second part of his 5-part documentary. The nearly 16-minute episode focuses on his family and finds him addressing his “complicated” relationship with his mother. “I know that my mother has done the best that she could do and that will always be more than enough for me,” says August.