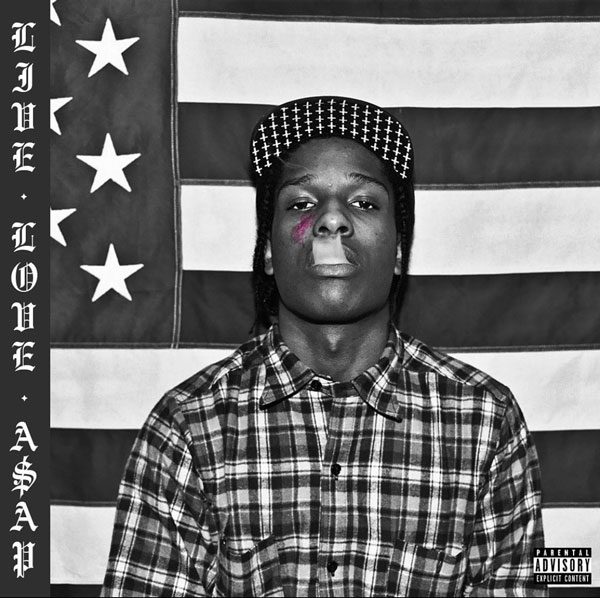 A decade since its release, A$AP Rocky’s debut mixtape LIVE.LOVE.A$AP is finally available on streaming services for the first time.

The 16-track project was originally released as a free download on Halloween in 2011 and featured ScHoolboy Q and Fat Tony, as well as A$AP Mob members Ferg, Twelvyy, and Nast. The reissue removes two tracks—the A$AP Ferg-assisted “Kissin’ Pink” and “Out of This World”—while adding “Sandman.”

He also added a purple birthmark to his cheek on the black-and-white cover, an homage to the late A$AP Yams.

Rocky is now gearing up for his new album All Smiles and shot a video with Rihanna back in July. In an interview with GQ earlier this year, he described the project as a “ghetto love tale” and “way more mature” than his previous work.